The Best Place to Be a Woman - Ms. Magazine
Skip to content 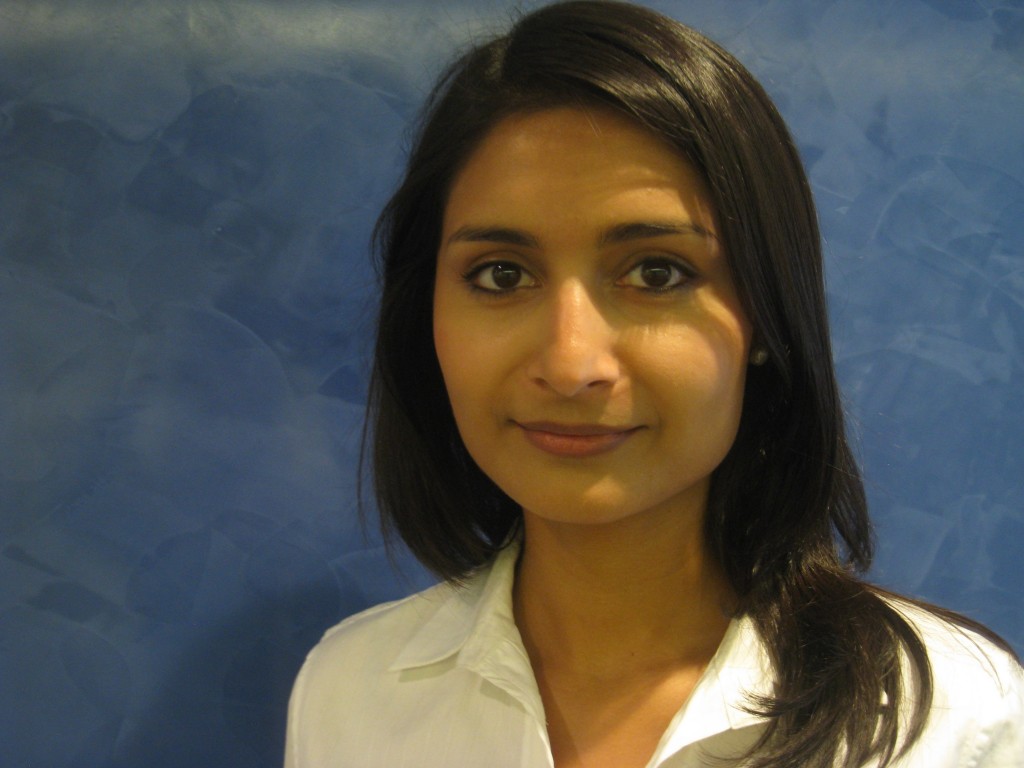 I had the opportunity to speak with Saadia Zahidi, head of the World Economic Forum’s Women Leaders and Gender Parity Program and one of the authors of its annual Global Gender Gap Report. It looks at 114 countries around the world and analyzes “how well they divide resources and opportunities amongst male and female populations, regardless of the overall levels of these resources.”

The study focuses on how wide the gender inequality gap is in four key areas:

This year the Nordic nations top the list once again: Iceland is followed by Norway, Finland and Sweden. The countries with the widest gender gaps are Pakistan, Chad and Yemen. The U.S. has made the top 20 for the first time.

So how does the World Economic Forum suggest countries create gender equality? That’s what I tried to find out in my interview with Zahidi.

Ms.  Blog: The founder of the World Economic Forum stated that, “We still need a true gender equality revolution …” How do you think the Global Gender Gap Report helps contribute to that?

Saadia Zahidi: We look at gender equality as a matter of rights, as a matter of … women and men receiving the same access to opportunities and resources. But the second way we look at this issue is really a matter of efficiency. Women make up one half of the human resources that are available to any country in the world, in some cases more than that, and if that half of the population is not healthy and not educated and not economically empowered [or] politically empowered, that entails a significant loss for these economies. So that’s really the key message underlying the work that we do at the World Economic Forum on gender gaps.

Ms. Blog: What can we learn from the Nordic countries that regularly top the list?

SZ: Yes they are rich economies, but they are topping the index not because they are rich, but because they are providing whatever resources they’ve got and dividing those equitably between women and men. What’s interesting is what they’ve done over the years to insure that women are economically integrated and politically empowered, and that has been partially through practices that allow women and men to combine family and work. Second, in the area of politics, there has been the use of “targets” to allow them to reach this [equitable] position.

There are certainly several other performers in the top 20 that could serve as examples for the developing world as well; Lesotho, Sri Lanka, the Philippines, and South Africa. They have a lower level of resources, but are distributing that very equally among women and men.

Ms. Blog: What would you say has been the most striking finding of this year’s report?

SZ: When the [report] was created in 2006 [this is its fifth edition], it was with the view of collecting progress over time. So this year we decided to take a look back over the past five years and see what is happening. The good news is, 86 percent of the 114 countries that we’ve been covering since 2006 have actually progressed. The bad news is that 14 percent have not and are, in fact, regressing.

Ms. Blog: How do you think the recent global recession has contributed to countries like the United States making such a huge strides for the first time?

SZ: A lot of the data does say that men have lost more jobs as compared to women. It’s also clear that there are some predictions that it will be the sectors dominated by women that are going to be ones that will grow. [But] what we are seeing as a picture for 2010 is probably the picture from the end of 2008 beginning of 2009 [data-wise]. So it would be hard to say that there appears to be a difference.

The reason the U.S. jumps up in the rankings according to our data is because the wage gap between women and men has been reduced. The second reason is of course, because there are more women in the current [presidential] administration than in the previous one.

Ms. Blog: Bangladesh has been getting a lot of positive attention of late, from its strides towards achieving the Millennium Development Goals (MDGs) to its “secular revolution.”

SZ: Bangladesh is the second highest ranking [in gender equality] out of the countries in South Asia. Sri Lanka is far above the rest. It’s clear that political empowerment is one where Bangladesh, not unlike other South Asian countries, does have a strength. Women make up almost 20 percent of Parliament and almost 16 percent of [those] in ministerial positions. But at least in our index its really that figure of the number of years of having a female head of state has had quite a large impact in Bangladesh’s ranking on the political indicator. The world as a whole is doing so badly in political empowerment that by comparison these statistics put Bangladesh near the very top.

One weakness however remains on the health side, and that’s the healthy life expectancy. Bangladesh is one of the few countries in the world where women actually [don’t] live [as long as] than men … 55 years for women and 56 years for men.

Ms. Blog: Why should nations pay attention to what the Forum has to say about their gender gap?

SZ: One of the very basic ways in which solutions can be found is first to measure the magnitude of the problem. When we looked around it seemed like there wasn’t a very comprehensive measure of gender equality–one that would capture all of the dimensions that this index does, uses more than one indicator for each category, and disassociates progress from the level of income in a country. The important message is that countries see gender equality not as a luxury good but as something you must integrate into your development processes from day one.

It’s a little hard to measure the impact of where this data is used, but literally every day it’s either quoted in the media or used by universities and schools around the world for serious academic research or is reproduced in school text books. [That] certainly helps contribute to what we hope will be a gender equality revolution.