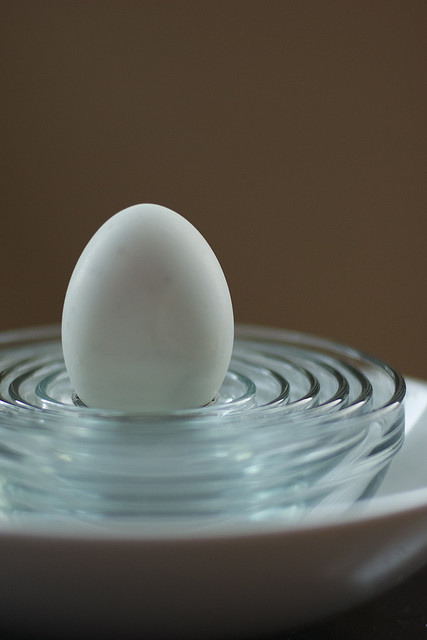 On the day after the midterm election of 2010, the outlook for new legislation to bolster a feminist agenda looks a little grim. There will be new anti-choice officeholders in the U.S. Congress and the Senate, as well as in state houses and state legislatures. Obviously we’ll have to redouble our efforts to educate the electorate about the consequences of further limits on our right to safe legal abortion and contraception, let alone gain support for the other life and work issues feminists care deeply about.

With all the bad news, though, there was one bright spot for reproductive rights advocates: Colorado.

71 percent of Colorado voters rejected the “personhood amendment” [PDF] to the state constitution, which would have applied the term “person” from “the beginning of biological development.” If it had passed, it would not have just put abortion rights in danger, but also threatened the legality of contraception, in vitro fertilization and stem cell research.

This is the second try for fetal “personhood” by anti-choice activists in the state; they lost in 2008 by a similar margin. And they won’t give up. “We’re excited to try again next election,” Personhood Colorado spokeswoman Jennifer Mason told Electa Draper of the Denver Post.

A personhood initiative was also overwhelmingly defeated in the New Hampshire House in February, and similar initiatives were kept off this year’s ballots in Florida and Nevada due to lack of signatures. But the Personhood U.S.A. movement–founded by Keith Mason of Kansas and Cal Zastrow of Michigan, both members of the anti-abortion extremist group Operation Rescue–will next take their efforts to Mississippi, which will have a Fetal Personhood Amendment on the ballot next year.

Even as people are looking for full-time jobs, struggling to keep a roof over their heads and feed their families, anti-choice forces insist on forcing women to have children against their will and their health. Instead of spending so much money to convince people that fetuses are people, why not help people who already have children by supporting health care, good job creation, adequate funding for schools, a moratorium on foreclosures and consumer protection that protects us from predatory credit card companies?