Should Teen Girls Be Wary of Social Media? - Ms. Magazine
Skip to content 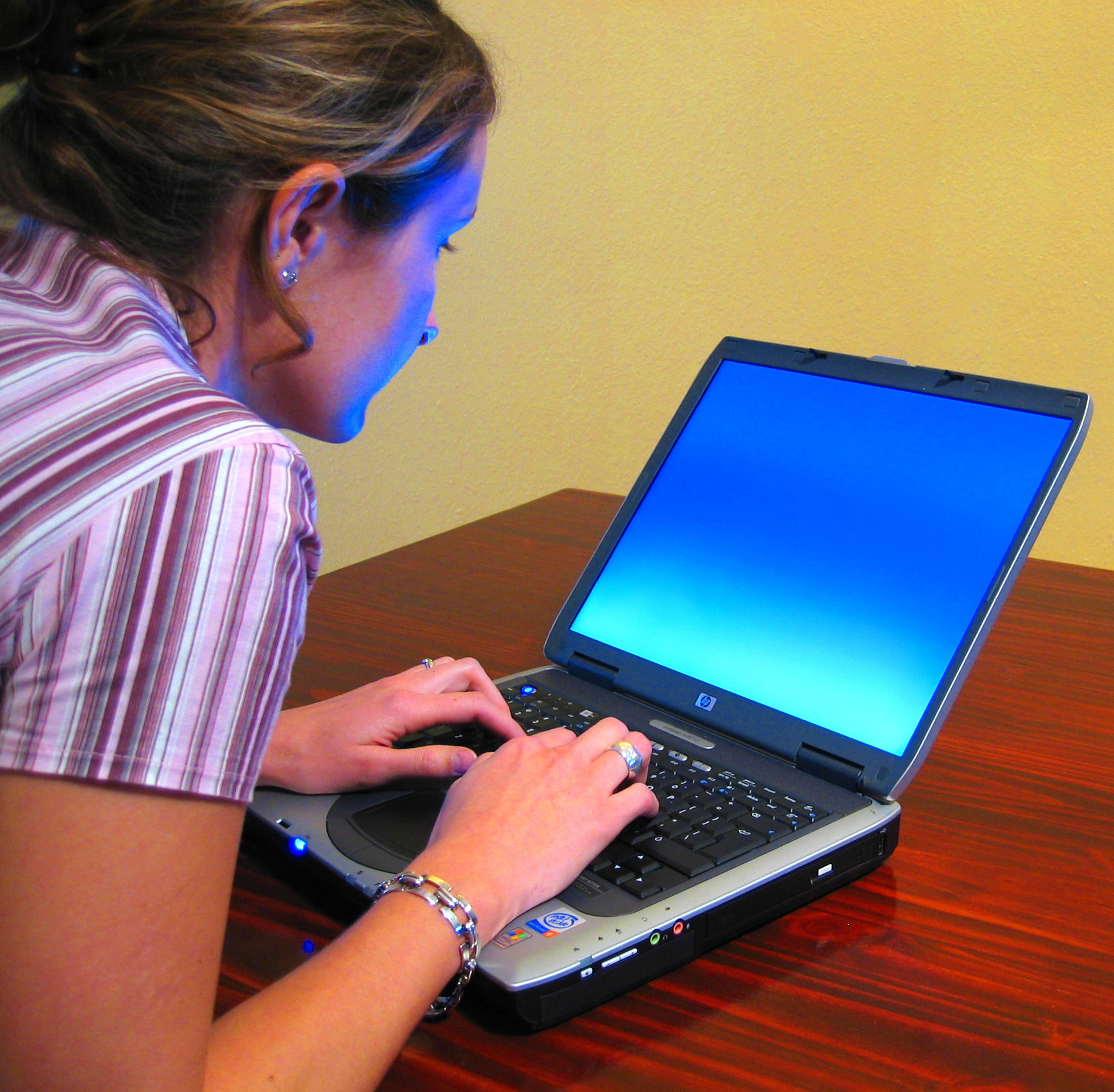 If you were to form your opinion of Facebook based on media coverage over the past few years, you would believe that, for teenage girls, Facebook is a dangerous social minefield and nothing else. The advent of social networking—with cyber-bullying and the rapid dissemination of sexy photos to entire adolescent ecosystems with a click of a mouse—has come to exist in the minds of some parents as the Greatest Threat To A Girl’s Well-Being.

There certainly is some cause for concern, as future generations of adolescent girls will not know a world without Facebook, Twitter and the like. But how exactly does social networking affect teenage girls? The Girl Scout Research Institute, which surveyed 1,026 girls ages 14 to 17 about their social networking habits and how they portray themselves online, found that the online space is not only one where girls learn to brand themselves and perform for others in the search of social acceptance, but a forum in which they can find emotional safety and nurture friendships with their peers.

At the heart of the findings is a schism between how girls portray themselves in person and online. Seventy-four percent of respondents were in consensus that most girls their age “use social networking sites to make themselves look cooler than they are,” with 41 percent admitting that this online “enhancement” was applicable to them. What’s more, girls significantly downplay their smarts and kindness online. While 82 percent said that in person they came across as smart and 76 percent said they came across as kind, girls were most likely to categorize their online personas as fun, funny or social. Smarts and kindness fell by the wayside as valued social currency. Girls with low self-esteem were a bit more likely to state a disconnect between their online and in-person image and more likely to admit that their online profile cast them in a sexy or crazy light.

The Research Institute convened a panel discussion following the presentation of the research to examine the implications of the numbers. Author and The New York Times’ contributing writer Peggy Orenstein spoke to girls’ online “brand management” and its dangerous intersection with how girls are prematurely sexualized:

But haven’t the teen years always been about branding and performing? Orenstein told the Ms. Blog that online social media “replicates and amplifies” that phenomenon:

Yeah, in high school you have those kids who were judging you for what pants you wore and what shoes you wore and it can very damaging and we all walk around with those scars. But this is just so amplified. I think that girls and probably women always feel like they’re performing for this invisible audience, but now they really are!

Indeed Orenstein’s belief echoes what researchers have found. “All of these things are what teenagers always do,” UCLA psychology professor Patricia Greenfield has said of online branding and identity formation, “but the social networking sites give them much more power to do it in a more extreme way.”

Yet simply indicting online activity among teen girls would not only be reductive but counteractive and dismissive of its tremendous potential to be healthy space. Indeed, social networking sites can function as powerful connective tissue among girls, their peers and potential mentors in a world where girls are assaulted with conflicting images on who they should be and how they should act. Fifty-six percent of those the Research Institute surveyed said that social networking helped them feel closer to their friends, and 30 percent said that the quality of their relationships have improved as a result of social networking.

Gabi Gregg, blogger at Young, Fat and Fabulous and MTV’s first-ever Twitter Jockey recalled her experience growing up as one of the only full-figured black girls in her community. She turned to the internet where people “who looked liked me told me I was beautiful and who loved my style [and] told me that I should start a fashion blog.” Gregg suggested that teen social networking be overseen by parents and mentors, but,

I don’t want people to turn a blind eye and say ‘oh my god get these kids off the social media or social networking sites,’ because its really not the answer to this … it really has to do with monitoring it, making sure they’re [teens] using it in a good way, in a positive way to really connect with other like-minded kids.

The paradox of social media is that it can amplify opportunities for teen girls to be exploited and simultaneously provide a unique safe space for girls to open up. Maya Enista, CEO of Mobilize.org, who also warned against becoming fearful of social networks, believes that “there is a strong role for social networks to be played” in girls’ emotional safety. She cited her experience dispensing advice on an online forum for girls where she answered a range of anonymously asked questions on sexual issues, civic engagement and other topics. Enista found that,

On the promise of anonymity, the comfort level of these girls in a safe space was really important, and I don’t think actually can be replicated in person.

And let’s not forget girls’ agency to empower themselves: A promising number of girls surveyed, 52 percent, have gotten involved in a cause they care about through a social media outlet. So let’s not throw out this activist baby with the alarmist bathwater.