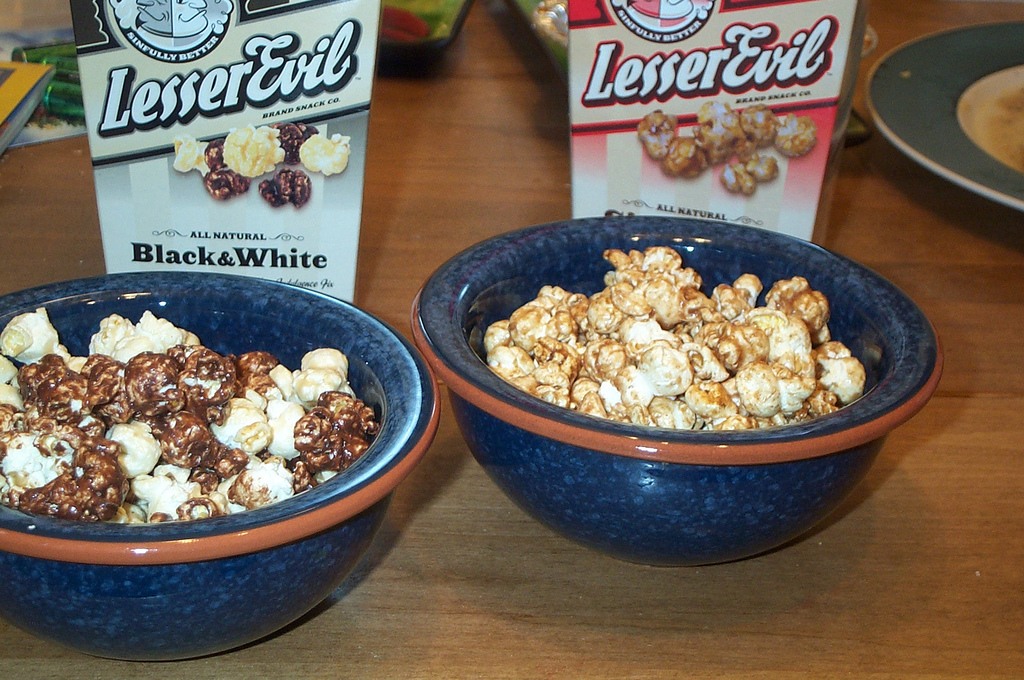 After a few days of speculation, and perhaps putting some words in the Pope’s mouth, the Vatican’s spokesman has come forward to clarify the Pope’s recent comments on condom use.

The Pope is not condoning homosexual relations, prostitution or condom use just for males. Three out of three of those things are still very, very wrong. The Vatican maintains its castigating eye, but clarifies that when faced with the decision whether to use condoms or transmit/contract HIV, condom use is officially the lesser of those two evils. And this goes equally for men, women, and “transsexuals.” Relieved, aren’t you?

This is actually big news if we look at the relative shift that’s taken place in just about one year.

During a 2009 trip to Africa that he probably wishes he never took, the Pope announced that condoms are not only not helpful in stemming the spread of HIV, but could actually be harmful. His comments were met with harsh and relentless global criticism, and rightfully so.  I mean, to have the gall to tell a continent with 22 million people living and dying with HIV that condom use will harm them? I think that is tantamount to reckless endangerment.

Yet today is the dawn of a new day. While the AIDS community made a breakthrough of its own, announcing results that the daily use of AIDS drugs are incredibly effective at preventing HIV infection, the Vatican has taken its own crucial baby steps: Condom use just got scooched toward the “good side” of the spectrum of evil.

Yet I maintain that the urge to celebrate or congratulate should still be tempered, and that as advocates and activists we can’t let up. An AIDS activist colleague of mine made the point that this very shift is due to widespread global and vocal opposition from the 2009 trip.  Our opposition is working to affect real change, so we need to continue building that influence.

And did we actually need the Pope to clarify, or reassure us, that condom use is less evil than transmitting HIV?  Well apparently so, and that fact is a very scary thing. Writing from Johannesburg, The Guardian’s David Smith reports that, “For the faithful, fear of AIDS comes second to fear of God.” That is, what the Pope says literally affects the lives and livelihoods of his followers.

This is where public health and religion mingle intensely, my friends. Religion is a supremely powerful cultural force, pervasive in much of the developing world where we also find pernicious diseases such as HIV/AIDS or maternal mortality in epidemic proportions. We should take this opportunity opened up by the Pope’s comments to consider how public-health programs might better integrate a thoughtful understanding of the role that religion and religious beliefs play in the choices people make and the risks they take.

Jessica Mack is a global feminist in the reproductive health field.  She blogs over at Gender Across Borders and lives in New York City.