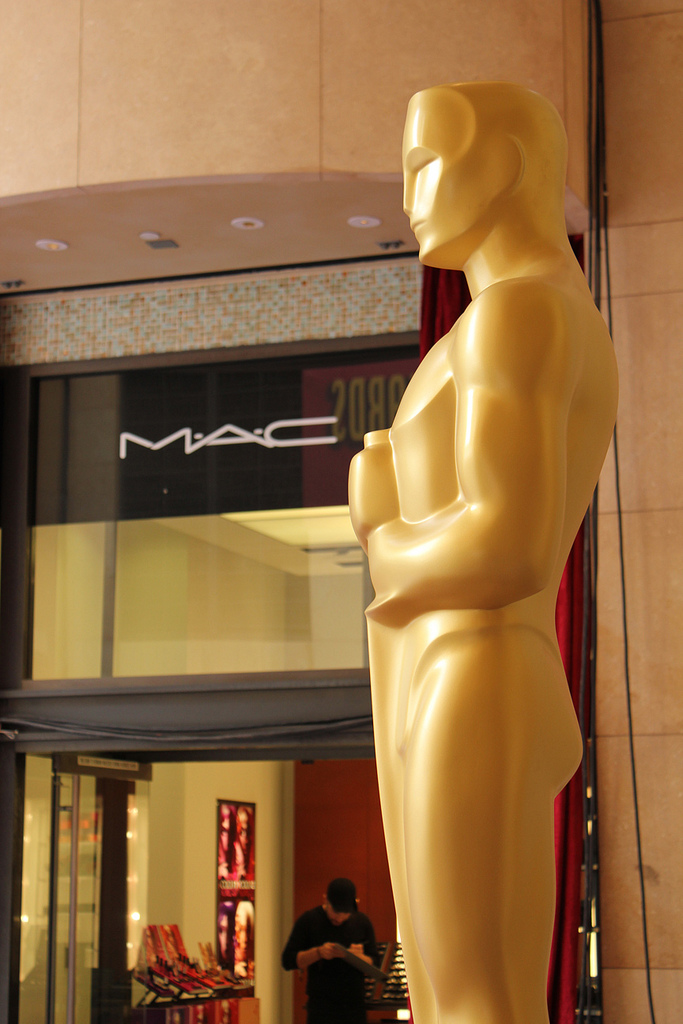 As we pointed out the other day, women directors of foreign films have received more love from Oscar than U.S. women directors, ceiling-breaker Kathryn Bigelow notwithstanding. Well, now we know that two non-U.S. women directors still have a chance that their films will be nominated for an Academy Award as Best Foreign Film.

Danish filmmaker Susanne Bier’s In a Better World has made the shortlist in the category, as has Spaniard Iciar Bollain’s Tambien La Lluvia (Even the Rain). Unfortunately, one of our favorites around the Ms. office, Feo Aladag’s When We Leave from Germany–which opens in theaters next week–didn’t make the cut.

The nine-film shortlist will be reduced to five nominees next Tuesday. Stay tuned–and keep watching films by women directors whenever you can!