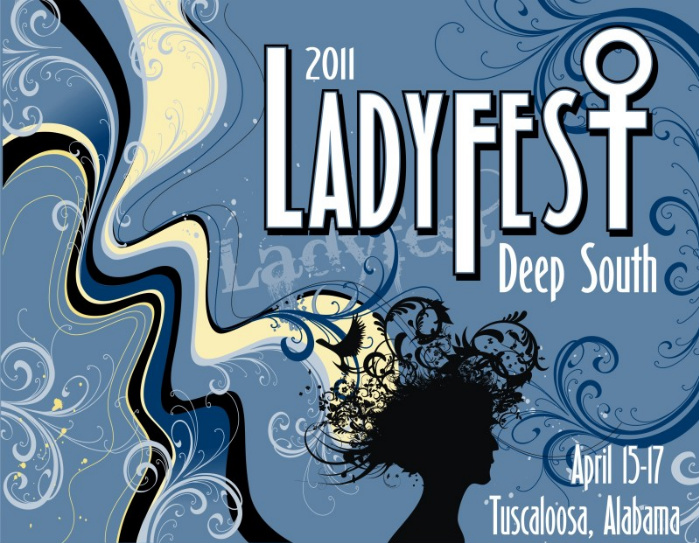 Tuscaloosa, Ala.: Feminist non-profit festival Ladyfest has made it to the deep South for three days of feminist art, music and activism. Proceeds of the festival will go to organizations that support the welfare of women and girls, as well as to local art/craft/DIY culture and organic farming groups. April 15-17.

New York: Like bowling? Who doesn’t? This weekend, slip into some rented shoes and join the National Network of Abortion Funds’ bowl-a-thon! The NNAF is raising money for grassroots groups that work to provide abortions for low-income women. If you’re in New York, there are bowl-a-thons in Queens, Brooklyn and Manhattan on April 17.

Don’t live in New York? There are bowl-a-thons happening all over the country this weekend and for the rest of April! I’m gonna channel my inner Lebowski and have a far-out time.

The authors of Hey, Shorty!: A Guide to Combating Sexual Harassment and Violence in Schools and on the Streets will talk about the connections between street and sexual harassment and schools. April 13, 7 p.m. @ Bluestockings, 172 Allen Street.

Join the New York Asian Women’s Center and YWCA for Out of the Darkness: Confronting Domestic Violence in our Community. Discussions will be about how domestic violence can become deadly and what is being done to prevent domestic violence within New York communities. April 14, 2:30 p.m. @ YWCA 42-07 Parsons Boulevard, Flushing.

Seattle: Check out a meeting of the Feminist Science Fiction Book Club, which will be discussing Maul by Tricia Sullivan. April 12, 8 p.m. @ Pilot Books, 219 Broadway E.

Kutztown, Pa.: In honor of Sexual Assault Awareness Month, Kutztown University has organized an “End Campus Violence Week.” Weeklong events include a day of silence, films, and The Clothesline Project.

That’s all for this week! If you know of any other upcoming feminist events, post them in the comments. If you have an upcoming event to feature, email me at dgrossmanheinze@msmagazine.com.