You Never Heard of Fanny? - Ms. Magazine
Skip to content 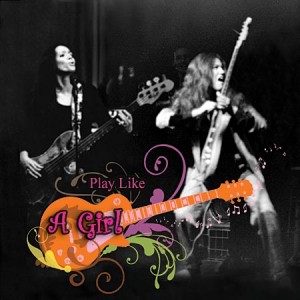 It’s not really possible to talk about women in rock without bringing up my band, Fanny, but people do. Even the newly opened “Women Who Rock: Vision, Passion, Power” exhibit at the Rock and Roll Hall of Fame and Museum in Cleveland barely mentions Fanny–the first all-woman band to record entire albums for a major label and gain international credibility. Even David Bowie said of us (in Rolling Stone, January, 2000),

They were one of the finest fucking rock bands of their time  … They were extraordinary. They wrote everything, they played like motherfuckers … They are as important as anyone else who’s ever been, ever.

It was so hard to get to where we did in the first place, carving out precious territory for others, and then to be rubbed out of the picture as well? It’s about time the male-dominated rock industry gave us the props we deserve.

We were painting our music on cave walls for a decade, beginning in the mid-60s, and it was a full-time job. I remember my sister Jean’s first song on electric bass–The Beau Brummel’s “Laugh, Laugh”–which we rehearsed with our first all-girl band, the Svelts, in our drummer’s living room in Sacramento, Calif. We’d gone from playing ukuleles as kids in the Philippines to taking up acoustic guitars after arriving in the US in ’61, and then into electric guitar, bass and drums by 1965. I say cave walls because where were all the other women rock musicians in 1965? It was awfully dark in that cave. We didn’t know about Goldie & the Gingerbreads or other all-girl bands starting up and doing it for themselves. No peers, no mentors, no women’s centers, no support anywhere. As far as we knew, we were making it up. Jean and I sort of had an imperative from above–we just knew we had to play live and electric. I don’t think either one of us could have done it alone. We figured it out, and faced the world together.

So that’s what we did, learning songs off the radio, along with a drummer and a guitarist who sang. We’d learn a song during the week, sometimes sneaking out of the house in the middle of the night to rehearse, and we’d be playing it at an Air Force base or a frat party that weekend. Was it hard? Hell yeah. Girls weren’t supposed to go electric, so the resistance was incredible at first. Was it fun? You bet. And we kept up our grades at school, so were leading successful double lives: Philippine American girls by day, budding rockers at night. Except we didn’t do rock as much as we did girl-group songs and Motown. So that meant “He’s So Fine” and “Heatwave”, with a little of “The Night Before” and “You Really Got Me” thrown in. Plus “Stop! In the Name of Love”. If people danced to it, we did it.

They were all great songs to cut your teeth on and learn compositionally (okay, “You Really Got Me” only has two chords, but “Wild Thing”, which we also performed, has four). But don’t get me wrong–we never considered getting down and dirty like girls did just a decade later. That came gradually, because we weren’t supposed to do any of it at all. The frame wasn’t there. The frame at the time was: Can you play like a guy? So we learned how to play like guys. That was important, and meant more for the generations to come than they will ever know.

We got a bit of that “dirt” when Addie Clement joined the band on lead guitar, followed a bit later by Alice de Buhr, a drummer from Iowa. Addie took the bus to rehearse with us at our parent’s house in Sacramento until she got a motorcycle and toodled around in that. Rock ‘n roll! Now we could do “Hold On I’m Coming” and “Somebody to Love“. Alice made your socks rock. And that is the quartet that made it to Hollywood to sign a deal at Reprise Records, with Richard Perry as producer, under the name Wild Honey in 1969. We morphed into Fanny later that year when Addie left and I took over the lead guitar slot.

We were a full-on band. We knew how to play and lay down a groove and harmonize, and how to book gigs and set up all our own gear. In fact, we came down to L.A. from Sacramento with our own PA system, settling into Hedy Lamar‘s former mansion on Marmont Lane just off Sunset Boulevard, eventually naming it “Fanny Hill” and transforming the basement into a comfortable rehearsal space with rugs, groovy lights and a lava lamp. And then we got down to work again, focused on writing our own songs and getting better as players. There was a lot of competition. Guitar players, especially, were like gunslingers, spitting out guitar riffs like bullets, and I stepped right into that. It was totally hot and heavy. I didn’t so much love the competitiveness of the scene as much as I loved learning, and fortunately there were enough guys who became great friends and were willing to  teach me a thing or two. I think they got a kick out of it. Me? I got a lifetime of lessons.

By 1969 we’d already played with Creedence Clearwater Revival, the Youngbloods and the Turtles at fairs and private parties, and auditioned at the Fillmore West with The Doors. We were accustomed to long jams and churning out five sets a night at clubs with go-go dancers shimmying in cages hung from the ceiling–believe it!–but LA thrust us into a whole other milieu. This was record-making with sunshine and palm trees and movie lots. But we were ready for it. We’d already done our four years (six, if you count the years Jean and I spent doing acoustic gigs, starting in junior high school), and we dug in like every day was our last. We met others and jammed ferociously, hung out in studios and learned about yoga and mantras. Our first big gig as Fanny (Addie had left; keyboardist Nicky Barclay was in) was at the Santa Monica Civic Auditorium with The Kinks and Procol Harum. An interesting thing started to happen: From being sort of dismissed as a novelty in the beginning, audiences and fellow bands (all men) went from disbelief to being outright fans, falling in love with us. We had to work hard to make that happen at every city, every concert we played, but it happened like clockwork. We were changing a mindset, and knew we were opening doors for “girl” bands yet to come. 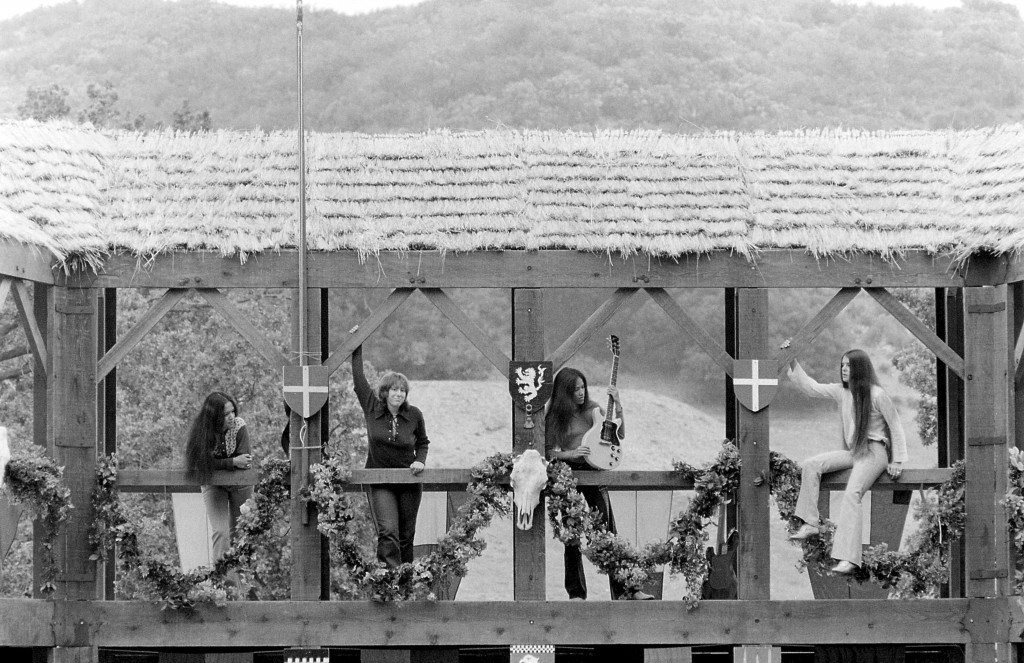 Reprise Records released our first album and we hit the road, doing gigs with many other top acts of the era. Our second album cover was shot by Candice Bergen. We recorded with Barbra Streisand, playing together in an L.A. studio while she sang live with us right in the same room. Our third album was recorded at the Beatles’ Apple Studio, and we pretty much learned to live life on the road.

Does it make you tired just to think of it? And how is it you didn’t know about us? I don’t have the answers to that, but thankfully you know more than you did a minute ago.

All this is important his(and her)storically, as the Svelts/Wild Honey/Fanny started playing during the Vietnam War, when society was really, really changing. We all responded to the constant changes, and it was exciting. We were feminists, although we didn’t know it right away, but I found out all about it when Cris Williamson asked me to play on her landmark album The Changer and the Changed in 1975. (I’d quit Fanny in 1973, unfortunately, unable to take all the pressures and change of image into more “glam” rock). 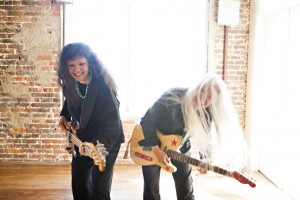 That, and touring with Cris just when “women’s music” was bursting onto the scene, gave me an instant tutorial  into feminism and the courage of women who were taking control of their lives. That attitude of freedom and self-determination, so very much like rock ‘n roll in my experience, combined in the mid-1980s with my co-founding the Institute for the Musical Arts (IMA), a nonprofit dedicated to women and girls in music. Jean and I felt very much alone in our own little boat, but now we can tell other girls that they are building on a legacy, they have company, they have support and mentors. We have recording studios and we do four Rock and Roll Girl’s Camps each summer, the last being Recording Camp. So all the work we put into building careers in music since 1965 has paid off, and we’re passing it along to YOU.

But I’d still like more recognition for Fanny–a lot more.