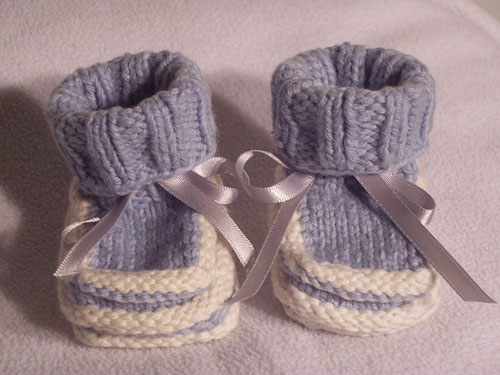 As best as demographers can figure, the world is short about 160 million girls and women–equivalent to the entire female population of the United States. With numbers of this magnitude in the news from time to time, many people are aware that sex selection is a matter of concern. But most Americans with whom I’ve discussed it consider sex selection somewhat abstract, and certainly faraway and fading–a practice confined to India and China, prevalent among poor people stuck in the sway of ancient traditions. The solution, they tend to assume, lies in economic development and advances in gender equality. In this view, son preference and sex selection, like the so-called population bomb of the 1960s and 1970s, will diminish more or less on their own, as a corollary of modernization and improvements in the status of women.

In the new book Unnatural Selection: Choosing Boys over Girls, and the Consequences of a World Full of Men, out this week, Beijing-based journalist Mara Hvistendahl shows these assumptions to be seriously mistaken. Selecting for sons is growing not just in South and East Asia, but also in the Caucasus and the Balkans, as well as among some Asian communities in the US. Its consequences are anything but abstract in the regions of South and East Asia where the wildly skewed sex ratio among the generation now coming of age is associated with an upsurge in trafficking of women for sex and for marriage–to the extent that some poor villages are empty of young women. And some of the most alarming sex ratios are in affluent areas; economic and technological developments are in fact driving sex selection rather than discouraging it by encouraging smaller families, which leads people who value sons to do whatever is required to ensure one. Widely available and relatively cheap ultrasound tests, followed by abortion if the fetus is female, provide the means. Sex-selective abortion is seen as a “cleaner and less ethically fraught” alternative to the deep-rooted practice of female infanticide.

Unnatural Selection documents these dynamics thoroughly and compellingly. It also insists that we confront the West’s contributions to them. Hvistendahl tells the little-known story of the U.S.-based foundations and advocates who for several decades explicitly promoted sex selection in the developing counties such as China, India and South Korea as a means of population control. And she looks unflinchingly at the growing use of high-tech sex selection in the US, where the fertility industry not only condones but actively markets sperm sorting and embryo screening techniques that allow parents to choose a boy or a girl. These methods raise additional concerns about gender stereotyping, parental expectations and “designer babies”; the final chapter of Unnatural Selection takes us to the notorious Los Angeles fertility clinic that aggressively promotes embryo screening for sex selection, and has announced plans to offer it for selecting a future child’s hair, eye and skin color.

In India, feminists have played key roles in campaigns against sex selection. But because most sex selection involves abortion, reproductive rights advocates have found it a politically challenging issue. Especially in the U.S., we often simply fail to address it, fearing that policies aimed at sex selection could be used against women. But ignoring it has left a vacuum, and sure enough, U.S. social conservatives have in recent years seized on the issue as one of their myriad schemes to undermine support for abortion rights. (Disclosure: Hvistendahl quotes me because my own organization, the Center for Genetics and Society, is one of the handful of pro-choice groups that has vocally confronted sex selection. The issue has also been a priority for Generations Ahead, which together with National Asian Pacific American Women’s Forum and Asian Communities for Reproductive Justice has published a report titled Taking a Stand: Tools for Action on Sex Selection [PDF].)

Hvistendahl covers these developments too with insight and nuance. Her book is an important contribution, disturbing but gripping, and challenging to all of us, perhaps especially to U.S. advocates of reproductive justice. It provides both a deep understanding of the staggering dimensions and consequences of sex selection, and an urgent prod to confront it.