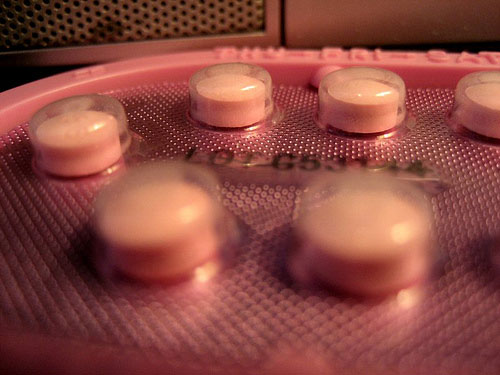 On July 19, the Institute of Medicine (IOM) released historic new guidelines that finally classified birth control as what it has always been: preventative health care. The non-partisan IOM is generally considered the expert advisory body on health care, and its recommendations were immediately reviewed by HHS.

In March 2010, President Obama approved the Affordable Care Act, which required health insurance providers to cover services such as mammograms and cervical cancer screenings without cost sharing. HHS’ recent decision expands this definition to include contraception (including emergency contraceptives such as Plan B) and domestic violence screenings, among other women’s health services. The new guidelines will be in effect in a year, with health insurance plans coming under the expanded requirements after August 2012.

Unfortunately, the recent ruling isn’t entirely conscience clause-free: Religious organizations may still refuse to provide free birth control to employees if they morally oppose contraception. This exemption leaves thousands of women employed by Catholic and other religious organizations without the health insurance they need. Catholics for Choice president Jon O’Brien responded to the exemption in a statement:

The multi-billion dollar Catholic health care industry has a lot of influence with this administration, influence that it has now used to allow religious institutions to ride roughshod over the needs of their workers … It ignores the consciences of those who decide that to use a modern method of family planning is what is best for them and their families.

While the exemption clause is a disappointing addition, HHS’ decision is still a reassuring indicator of some governmental sanity regarding women’s right to affordable, necessary health care.