Is This A Photo of Emily Dickinson? And Will It Tell Us Who She Loved? - Ms. Magazine
Skip to content 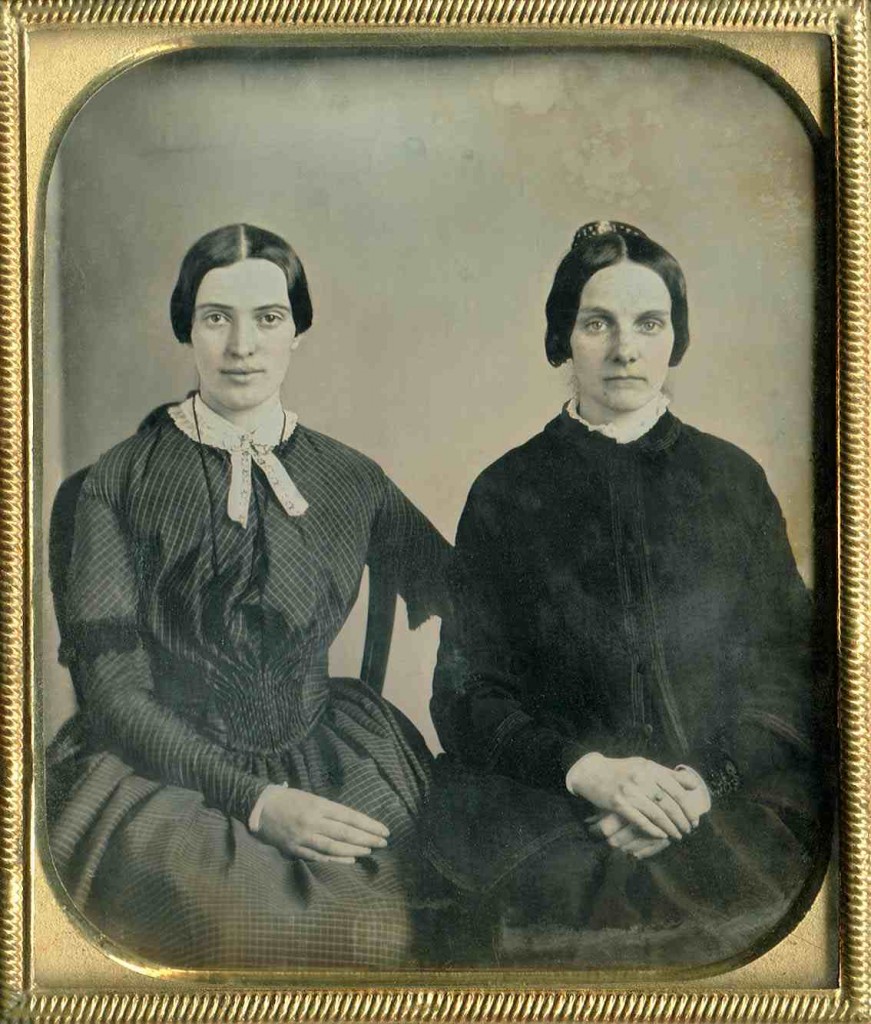 Emily Dickinson’s highly compressed, powerful poems inspire legions of readers, and Dickinson is one of the most widely revered and critically engaged women writers. Dickinson matters, not only to readers but also to scholars.

For feminists, however, our understanding of Dickinson as a preeminent poet of the 19th century is only partial. In 1975, poet and feminist theorist Adrienne Rich wrote, “Dickinson’s relationships with women were more than intellectual. They were deeply charged, and the sources both of passionate joy and pain.”

Rich’s essay, “Vesuvius at Home: The Power of Emily Dickinson,” challenged feminist critics to examine women’s relationships with other women, including Dickinson’s relationships, in their “social and historical context.” Rich called on critics to refute the presumptions of heterosexuality, which focused literary critics on men as fathers, lovers, sons and important historical actors in their quest to understand and engage women’s artistic production. In spite of Rich’s challenge, much of our understanding of Dickinson comes from narratives about her life in relationship to men.

A new photograph of Emily Dickinson may change that. In August 2012, at the conference of the Emily Dickinson International Society in Cleveland, University of Maryland English professor Martha Nell Smith unveiled an 1859 daguerreotype that may be just the second known image of Dickinson. If the photo comes to be accepted as an image of Dickinson, it will challenge literary history and provide a new and important context for understanding Dickinson’s relationships with women.

In the daguerreotype, two women face the camera directly looking at their audience. The one on the left, with the hint of a smile on her lips, drapes her arm around the back of the other woman. The other woman wears all black. These appear to be two adult women, friends and comrades, posing for a camera to preserve their images for posterity. Professor Smith says that Dickinson is the woman on the left, Catherine (Kate) Scott Turner Anthon the one on the right.

Prior to this daguerreotype, there was only one known photo of Dickinson, a likeness of her at age 16. A private collector of daguerreotypes approached Smith five years ago with the new photo and his conviction that it was Dickinson. In order to verify that the woman in the 1859 image is Emily Dickinson, an expert in opthalmology conducted extensive analytical comparisons of the eyes in the two photographs, while other examinations of the photograph itself were conducted to verify its age. Initial reports indicate that there is a close match. Currently, scholars at Amherst College are examining the image and the women’s clothing, searching for additional evidence. 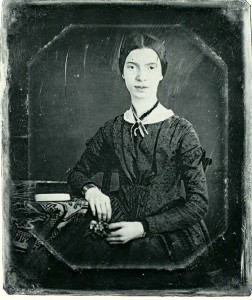 Last week, major news outlets covered the story of the possible new Dickinson photo. If the daguerreotype is verified, it presents a new image of Emily Dickinson as a woman looking directly and powerfully into a camera and preserving her image with another woman.

Other daguerreotypes thought to be of Emily Dickinson have surfaced in the past. Ultimately, scholars determined that they were not the poet. That may be the fate of this new daguerreotype, but for the time being we have an image that may be Emily Dickinson at the age of 29. This image shows a thoughtful and powerful woman, posing with another woman, sharing physical contact. It feeds our imaginations about the life of the woman behind the poems and may provide visual evidence to support the ideas of many scholars that Dickinson’s poems and letters are homoerotic.

If verified, this daguerreotype may change literary history. Dickinson, often thought of as a recluse, pining for a man’s love, may emerge as a woman influenced more by her love for and intimacies with other women. The daguerreotype may move our focus from the poet who wrote “The Sleeping” which begins “safe in their alabaster chambers” to the poet who wrote “Wild Nights.”

Image at top of 1859 daguerreotype thought to be of Emily Dickinson (left) and Kate Anthon, used with permission of Martha Nell Smith.

Image of 1846-47 daguerreotype of Dickinson from Wikimedia Commons