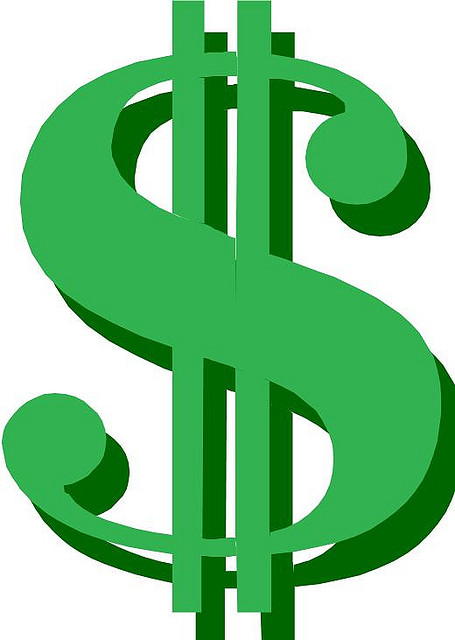 There are a variety of initiatives pertaining to economic policy on state ballots this November, ranging from affirmative action to teacher’s rights to union election representation.

Oklahoma could join several states in banning affirmative action programs in public education, employment and contracting, while teachers in South Dakota hope to repeal House Bill 1234, which would take away tenure rights, and a Montana initiative attempts to establish that corporations are not people.

California and Alabama have put forth initiatives pertaining to union workers’ rights. In California, the controversial Proposition 32 threatens to silence unions in state and local elections, while the Alabama measure will determine whether union representation must be voted on by secret ballot.

Here is a rundown of the proposed legislation:

If passed, this constitutional amendment would ban affirmative action programs in Oklahoma, meaning it would prohibit policies that take into account sex and race in education, employment and contracting. The measure would permit affirmative action only in three instances: when gender is a necessary qualification, when existing court orders require preferred treatment and when it is needed to keep federal funds.

This bill is not the solution to the problems facing education in South Dakota. If we were able … to give schools the resources that they need to determine what teachers to hire, what textbooks they need, what supplies they need, we’d be in a much better position than we are.

SDEA President Sandy Arseneault further notes of HB 1234, “We just feel strongly that it doesn’t do what we all would like it to do, which is to improve student achievement.”

The Corporate Contributions Amendment is a response to the Supreme Court’s 2010 Citizens United v. Federal Elections Commission decision, which overturned a Montana law limiting corporate spending. The measure is intended to determine a state policy on prohibiting corporate contributions in state and national elections. This initiative would establish that corporations are not people, and therefore not entitled to constitutional rights.

This Paycheck Protection Initiative would prohibit both corporations and unions from deducting funds from a person’s paycheck to use for any political purpose. But it would primarily impact unions, thus silencing their voice in elections, while wealthy corporations can still donate millions without their workers’ support. Also, Super PACs and private expenditure committees would be exempt from the say. Says state representative Linda Sanchez, “This paycheck deception is the No. 1 target to silence the voices of hard-working families, and it’s a crime. … Corporations are the face behind this anti-worker legislation.”

If passed, the Alabama Secret Ballot Amendment would require secret ballot votes for for union representation. Typically, unions are approved when enough workers sign cards of support. Scheduling a secret ballot would allow companies to fire workers before balloting takes place. Opposition to the amendment argues that it is not the government’s job to determine how elections are held within a business.

Read more on our state ballot initiatives and referenda that affect women’s lives in the 40th Anniversary Issue of Ms.