On Monday, the Church of England’s General Synod (the Church’s governing body that meets two or three times a year) voted in favor of allowing women to become bishops. The landmark decision still has to be approved by Britain’s Parliament, but that is seen as a formality.

The decision comes 12 years after the 1992 decision to allow women to become priests in the church. In both decisions, the win was by a narrow margin. In 1992, if only two voters had changed their minds, there would be no women ordained as priests within the church today, although several self-governing provinces of the worldwide Anglican Communion, such as the United States, had already ordained women as priests. The margin was also narrow in a 2012 vote that went against women becoming bishops.

The Anglican Communion is an international association of 38 self-governing member churches, or provinces, that share a common doctrine and mission, including the Church of England. Some of these provinces share names and regions with political countries (such as Canada and Ireland), while others (such as Aotearoa and South India) are regional associations that do not necessarily fall within political boundaries.

The Anglican Communion’s most senior bishop and spiritual leader, Justin Welby, the Archbishop of Canterbury, said:

Today is the completion of what was begun over 20 years with the ordination of women as priests. I am delighted with today’s result. Today marks the start of a great adventure of seeking mutual flourishing while still, in some cases disagreeing.

The challenge for us will be for the church to model good disagreement and to continue to demonstrate love for those who disagree on theological grounds. … As delighted as I am for the outcome of this vote I am also mindful of those within the Church for whom the result will be difficult and a cause of sorrow. 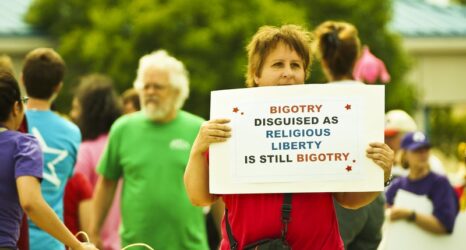