A new social media campaign by A Band of Voters (ABOV) is empowering activists and everyday voters from across the country to speak up about the issues that drive them to the polls—and commit to bringing their friends along for the ride when they show up at the ballot box on election day for a #PartyAtThePolls. 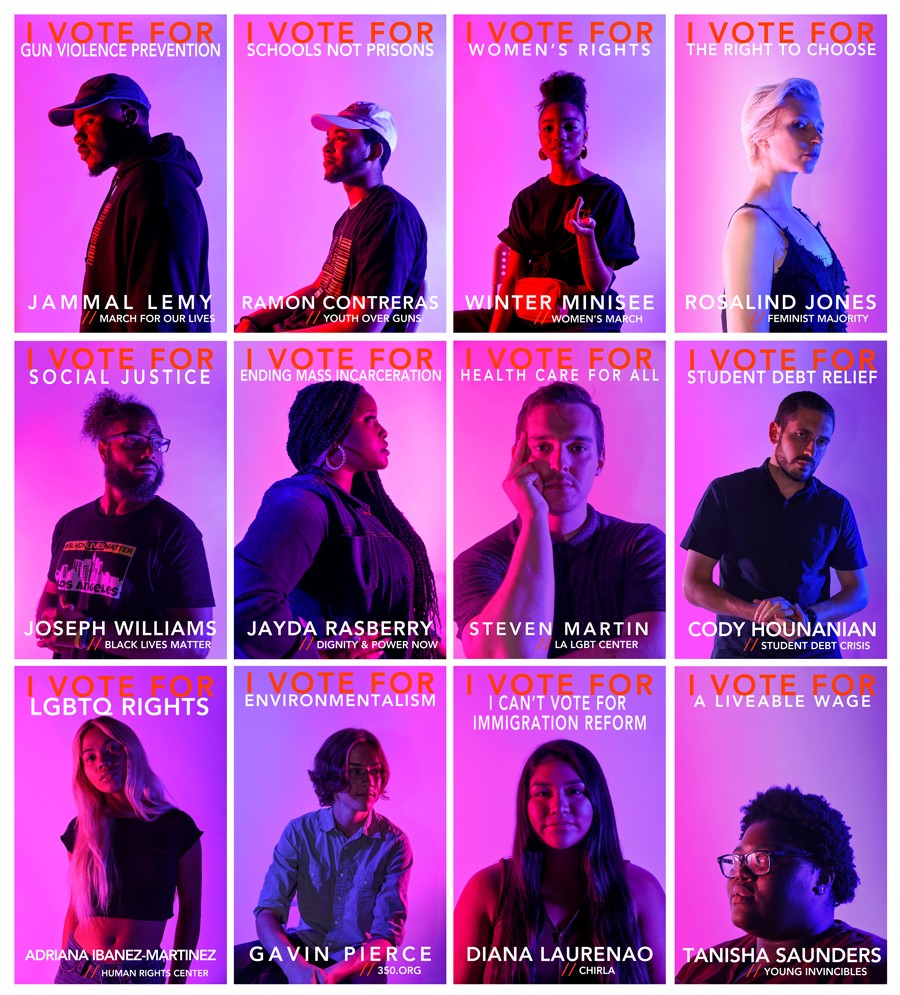 Explaining the ways in which abortion access and reproductive justice are under attack in different states, Jones encourages voters to never go back—and to show their support for pro-choice policies on election day.

“For me, what’s at stake is like, trans people’s lives!” Adriana Ibanez-Martinez, a trans activist representing the Human Rights Campaign, shares in her video. “Like, minorities’ lives. I vote for the people like me who are going to be born in the future.”

In her own video, undocumented immigrant Diana Laurenao urges anyone who can vote to cast a ballot on her behalf—and then proceeds to use the spotlight as a teaching moment about how her life is impacted by policies she can’t shape.

“One thing that a lot of folks don’t think we do is pay taxes,” she explains. “We actually do. When I started working I saw my first paycheck and I noticed that—wow, like, look at all this money going to taxes—you’re paying for taxes regardless of whether you’re undocumented or not, but the thing about that is that taxes are also going to Social Security, but for undocumented folks, we’ll never see a penny of that money that we put in.”

You can watch all 12 videos on the #IVoteFor series at abandofvoters.org. Tell your friends why you’re voting—and why they should come with!—by posting videos with the hashtags #IVoteFor and #PartyToThePolls on Facebook, Twitter and Instagram.