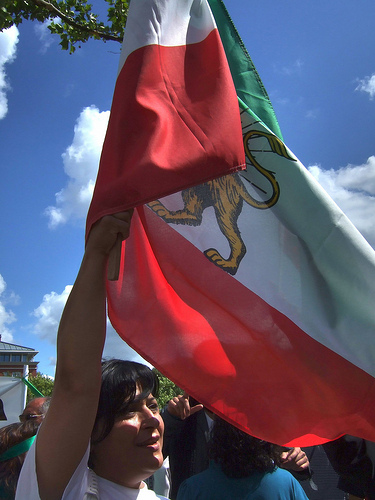 Narges Mohammadi, an Iranian reporter and award-winning human rights activist, was arrested Thursday, June 10 at her home in Tehran. Mohammadi is the vice president of the Center for the Defense of Human Rights, an organization founded by Nobel Peace Laureate Shirin Ebadi and the executive director of the Iranian Peace Council. She has been arrested and questioned by the Iranian government for her activism several times previously, and the official reason for her present incarceration has not been released by Iranian ministry officials.

The Feminist Majority Foundation is circulating an online petition calling for the release of Mohammadi and other imprisoned Iranian activists. Sign the petition here.