Where'd the Diaphragm Disappear To? - Ms. Magazine
Skip to content 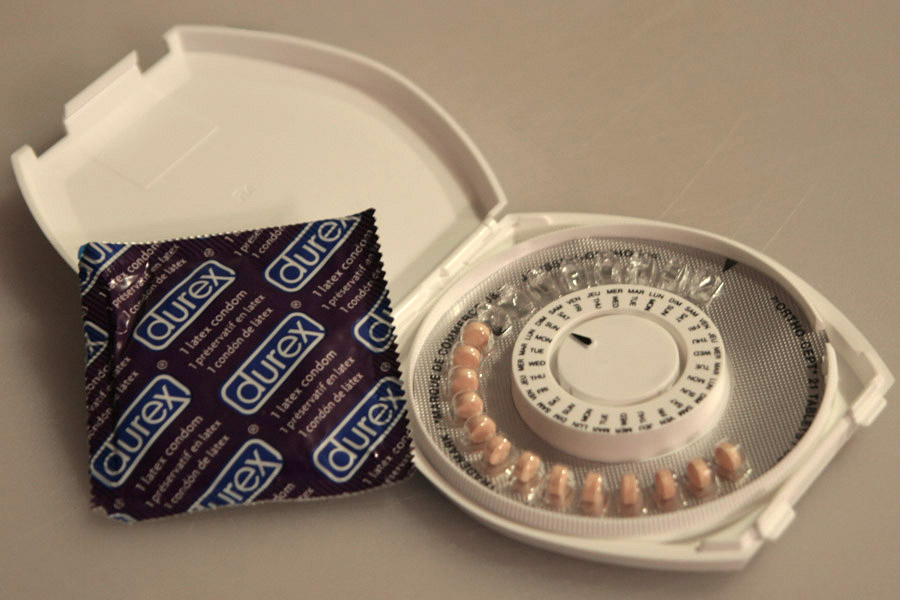 Despite such health risks, however, oral contraceptives remain an extremely popular method of birth control in the U.S., second only to sterilization. The Guttmacher Institute reports that whether a woman prefers the Pill or sterilization is largely a function of age, with women under 30 choosing the Pill and women over 30 choosing permanent methods. These trends have been fairly stable since 1982.

None of these facts surprised me as much as the news that fewer than one percent of women in North America (and northwestern Europe) use the diaphragm–or any other woman-controlled barrier method. I’m puzzled that a safe, reliable, fairly easy-to-use (with some training and practice), inexpensive method of controlling fertility is not more widely recommended. Used correctly and consistently, the diaphragm has an effectiveness rate of 94 percent. Nevertheless, diaphragm use declined after the Pill was introduced, from 25 percent of married women in 1955 to 10 percent in 1965, and kept dropping thereafter, to just 4.5 percent of all women in 1982 and 0.2 percent today, according to the CDC [pdf].

U S. Medical Eligibility Criteria for Contraceptive Use, 2010, released last month by the Centers for Disease Control, shows that the diaphragm has no medical contraindications for most women. The exceptions are latex allergies, immediate postpartum or post-termination use, uterine prolapse and women with HIV/AIDS, for whom the risk is not the diaphragm itself but the accompanying spermicide nonoxynol-9, which may increase viral shedding and HIV transmission to uninfected sex partners.

Yet the American College of Obstetricians and Gynecologists (ACOG) Committee on Gynecologic Practice recommends that hormonal methods such as IUDs or injections be offered as “first-line contraceptive methods and encouraged as options for most women.” At this year’s annual ACOG meeting last month in San Francisco, the group issued a press release with eight gushing statements of praise for the Pill on its 50th anniversary.

But nearly four of every ten women who use contraceptives are not satisfied with their method, and I hear frequently from young women that they’re pressured at college health centers and physicians’ offices to choose hormonal methods, usually the Pill, over barrier methods such as condoms and diaphragms. Even after negative experiences with the Pill, women are often encouraged to try another brand rather than another method.

I’ve even heard of educators and health care providers actively discouraging use of the diaphragm because “it’s messy”. This complaint baffles me, and I used a diaphragm for 15 years. With or without a diaphragm, sex is messy.

Although diaphragms must be accurately fitted by a health care professional and re-assessed every few years, they remain cheaper than hormonal methods and require less frequent physician visits. A diaphragm can be inserted hours or moments before intercourse, and it is a fully reversible, female-controlled method of birth control. There is some evidence that diaphragm use minimizes women’s exposure to certain STIs , and ongoing research by pharmaceutical companies is aimed at developing a spermicide that is also antimicrobial.

There’s even research on a one-size-fits-all diaphragm in progress: Program for Appropriate Technology in Health (PATH) has developed and patented a single-size diaphragm designed to fit most women comfortably. The modified device has proven effective in initial studies, and the organization plans to apply to the FDA for approval as a contraceptive by the end of next year.

Crossposted from the Society for Menstrual Cycle Research.