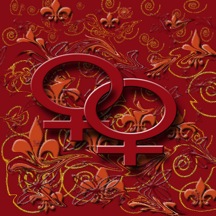 Law in India declares male homosexuality illegal, yet fails to mention gay women. “Lesbians, according to the Indian government, don’t even exist.”

What do exist are the charred remains of Christy and Rukmani, who set themselves on fire rather than endure the verbal and physical abuse stemming from the discovery of their same-sex relationship.

Discover four ways in which India’s LGBT activists battle the dreadfully high rates of lesbian suicide in Ms.’ latest issue, featuring Mridu Khullar’s “Where Lesbians Don’t Exist.” Pick it up on newsstands today, or become a Ms. member to have it delivered straight to your door.