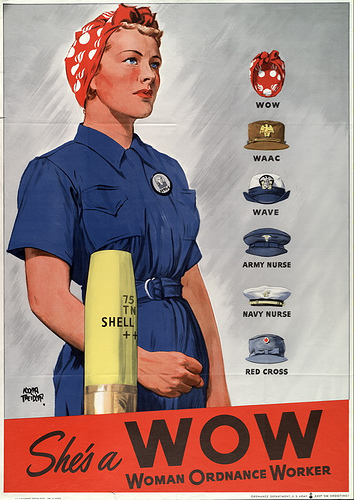 Always wanted to be a carpenter, a firefighter, or a dentist? If you’re a woman, now’s your chance. Last month, six community-based organizations were awarded $1.8 million in grants by the U.S. Department of Labor to support women pursuing non-traditional occupations (NTOs)–those in which less than 25 percent of the employees are women. The grants will be distributed through established registered apprenticeship programs run by the Labor Department’s Women’s Bureau and its Employment and Training Administration’s Office of Apprenticeship.

Discrimination, harassment, isolation and a lack of support from friends and family are just a few of the barriers faced by women entering NTOs. During a phone conference with Sara Manzano-Díaz, director of the Women’s Bureau, announcing the grants’ recipients, Marsha Walton of Women’s eNews asked Manzano-Díaz to address the issue of how:

A lot of women leave after awhile because there is a hostile work environment, lack of promotion, [or] discrimination [which is] sometimes subtle. [Women enter] the careers, they do well and then they leave after a certain period of time.”

Manzano-Díaz explained how the grant could remedy these issues, adding:

The WANTO grant [Women in Apprenticeship and Nontraditional Occupations] … not only [helps women] to get in, but also to be retained. We understand there are still barriers left…however, this is our effort to try to open and keep doors open for women, and we believe that it’s very important that we continue to have dialogue around this issue.

There’s a good reason for women to look for careers in non-traditional fields: The wages tend to be 20 percent to 30 percent higher than in traditional women’s fields, according to the Nontraditional Careers Statewide Leadership Project. As of 2009, although  47.3 percent of the U.S. workforce was made up of women, 57.2 percent of them women were in service occupations and only 4.4 percent in natural resources, construction, and maintenance occupations. As the U.S. economy gradually pulls out of recession, there’s bound to be job growth–so the time is right to put women in line for higher-paying careers. And hey, it can be good for men to be nontraditional in their work, too! 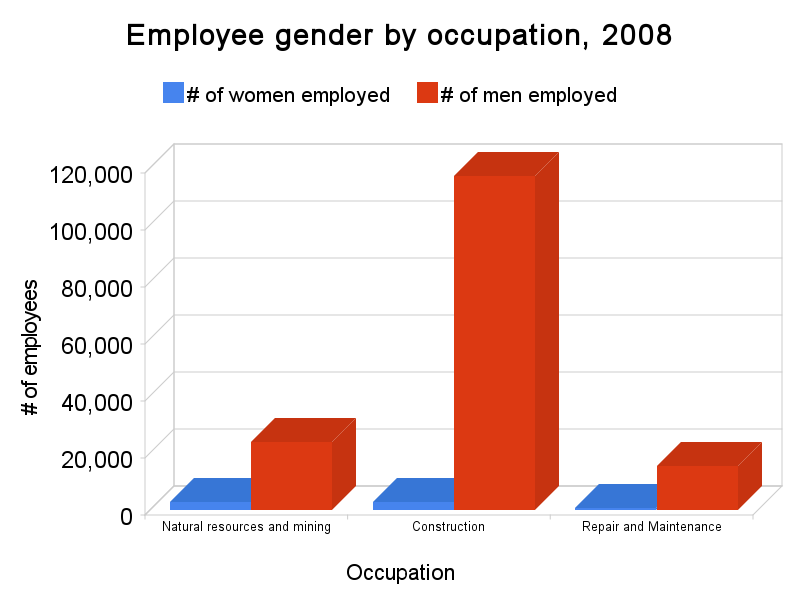