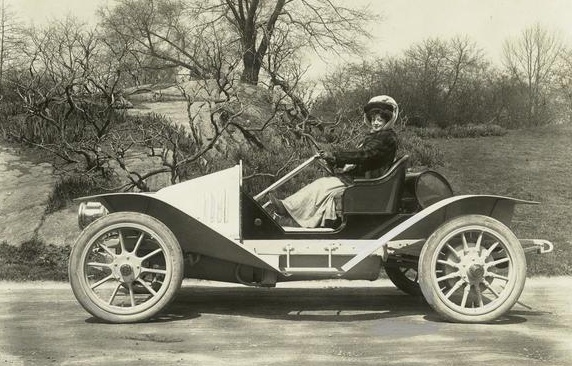 If a visitor from another planet had to judge solely by the plethora of YouTube videos about “bad women drivers,” they might be perplexed that women are allowed to operate motor vehicles at all. Women have gotten a bad rap for their drivings skills since the invention of the car.

So we’d like to, ahem, point out that a study released Monday by the Transportation Department in New York City found that 80 percent of pedestrian deaths or serious injury were caused by male drivers.

In fact, as Jezebel notes, the numbers have long shown that women are better and safer drivers than men:

Also, from the looks of a lot of the YouTube “proof” of women’s recklessness, it’s impossible to tell whether the driver is a woman or a man. But what’s obvious is that the videos of these supposed women drivers show mostly minor driving bloopers, rather than life-threatening tragedies. Looking at all the statistics, MSN reported that while women and men have similar amounts of accidents, women’s are more likely to be minor and men’s tend to be more costly.

We’re not trying to start a new stereotype that men are bad drivers. Statistics like this tend to be overlapping bell curves, and don’t predict much about individuals.

Above: A woman driving a 1907 roadster. Photo courtesy of the New York Public Library.