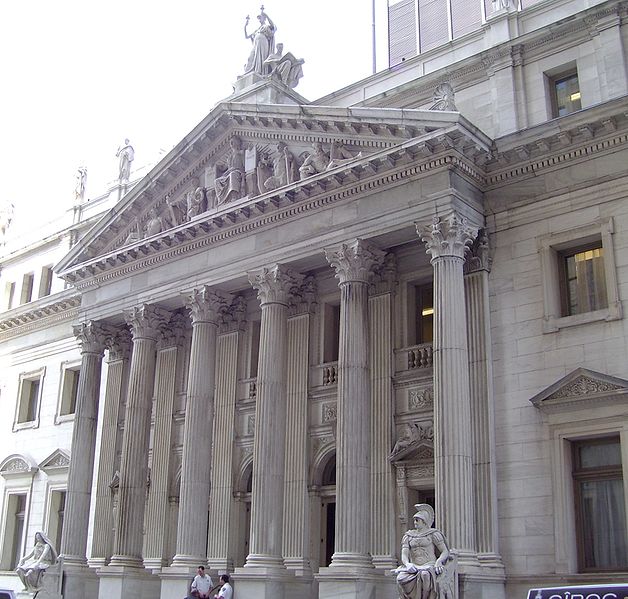 Last month, The New York Times stirred massive controversy by implicating an 11-year-old girl in her own brutal gang-rape, reporting that she “dressed older than her age [and wore] make-up.”

This week, they’re blaming the victim yet again.

In 2008, a 29-year-old woman was out celebrating a job promotion with friends when she had too much to drink and was helped home by two on-duty police officers. After that, she testified last Friday, she felt an officer tugging off her tights and heard a loud Velcro-like tearing sound (which prosecutors say is akin to the sound of a bullet-proof vest being stripped off). Her next memory is of being raped. Officer Kenneth Moreno, her alleged assailant, then kissed her on the shoulder before leaving her home.

But the defense says no sex took place. And The New York Times was quick to question the victim’s story:

The prosecution’s case may rely heavily on the credibility of a woman who was admittedly drunk at the time she says she was sexually assaulted, and cannot recall large portions of the evening.

Second, the victim’s so-called “credibility” had not yet entered into legal question at the time of the newspaper’s report, so the above statement is purely editorial. The defense had yet to cross-examine the witness or make its case. In fact, according to an earlier Times report, the defense’s opening statement had pointed to the woman’s ability to direct the cab driver to her apartment as evidence of her coherence and ability to “think and have normal conversations” on the night of the assault. The question of her credibility–on account of her level of intoxication–didn’t come up in trial until after it was questioned in print by The New York Times.

The Times’ decision to question this woman’s credibility is egregious, given that false rape accusations account for only 2 to 8 percent of all rape reports. And, experts say, false accusations are easy to spot, so they are unlikely to make it out of police stations and into courtrooms. When did it become the business of newspapers to put rape victims on trial?

Moreover, this is hardly a he-said-she-said case. No one disputes that the officers helped the woman to her East Village apartment after a cab driver called them to assist her. Surveillance video footage shows the two men entering and exiting the building three more times. Oddly, Moreno even admits to kissing the woman on the shoulder.

In addition, several days after the incident, the woman confronted Moreno at the police station where he works and recorded their conversation. He repeatedly denied that a rape had occurred, but when asked whether or not he had worn a condom during the assault, he replied, “Yes, I did.”

Despite this admission, which the defense argues was fabricated in an effort to end the confrontation, The New York Times saw fit to turn the case on its head and put the victim’s credibility on trial. If a woman’s “credibility” is publicly questioned because she was drunk when she was assaulted, it sends a message to attackers that they can get away with raping drunk women, and it sends a message to such victims that their stories won’t be believed.

Sadly, the media isn’t the only entity sending women the message that a drunk victim can’t really be raped. This woman’s report to the police might not have even counted as a rape under the FBI’s Uniform Crime Report–the go-to national tally of violent crimes reported to police each year. The FBI counts only one type of rape, “forcible” rape, and they define that as “the carnal knowledge of a female forcibly and against her will.” Experts say police interpret that definition as leaving out rapes of women who are intoxicated or unconscious; many police believe, strangely, that if a woman is incapacitated she can’t be “forced,” thus her rape would be excluded. So this woman, already on trial in the court of The New York Times, may not even have her rape report counted by the FBI. In the new issue of Ms., we investigate the broad and tragic fall-out of the FBI’s outmoded and narrow definition of “forcible” rape. To read more, subscribe today to have this issue delivered to your mailbox.

As for The New York Times, it’s high time their rape coverage changed. Sign the petition below to encourage The Times to properly train its reporters on covering sexual assault–the time-honored tradition of “trial by newspaper” must come to an end.