25 Facts About Rape in America - Ms. Magazine
Skip to content 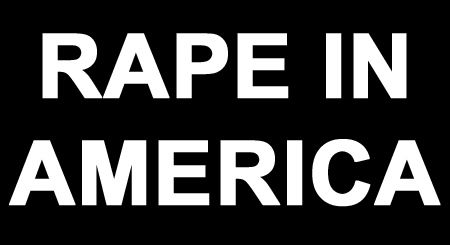 For more on rape in America, pick up the new issue of Ms. on newsstands now, or subscribe today to get Ms. delivered straight to your mailbox. Then head over to our No More Excuses! campaign headquarters to sign a letter urging FBI Director Robert Mueller and Attorney General Eric Holder to change the definition of rape.

To: Our Assaulters—From: Your Survivors