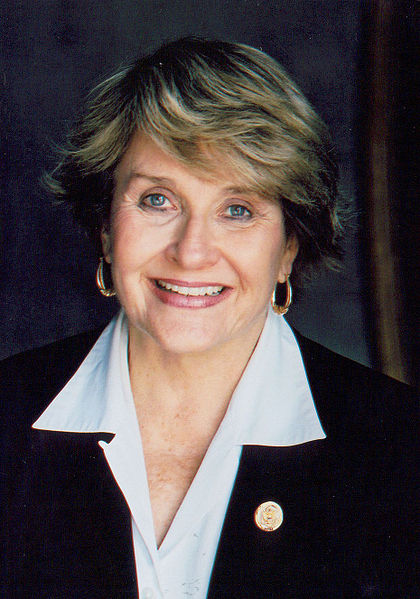 As America fights two wars, our women and men in battle can be worlds away and if they find themselves the victims of sexual assault, in theatre or at home, it must be recognized and the assailant must be brought to justice. Sadly this is almost never the reality. We have a duty to protect our men and women in uniform from the tragedy that is sexual assault in the military services.

Sexual assault in the military is appallingly high with very little progress being made to combat it.

According to the Veteran’s Administration, “48,106 female veterans and 43,693 male veterans reported experiencing military sexual trauma during health screenings performed in fiscal year 2008.” Says Slaughter,”As many as 90 percent of sexual assaults go unreported and our women and men in uniform deserve better.” The bill will be up for a House vote later this month.

Image of Rep. Slaughter from Wikimedia