Join the Fight to End Rape in War - Ms. Magazine
Skip to content 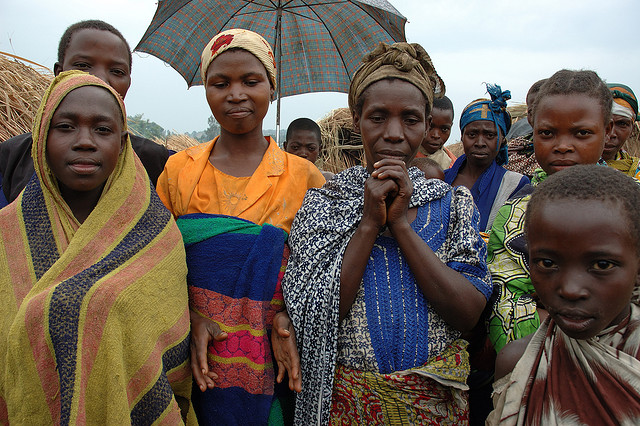 If you’ve been following my live-blogging at Feministe or my live-tweeting at @jaclynf, you already know what a sickening and preventable crime against humanity sexual violence in conflict zones is.

If not, may I recommend reading the hashtag #endrapeinwar on Twitter? Or a few numbers:

The good news? There’s something you can do about it. Right now. You can join Nobel Peace Laureates Jody Williams, Shirin Ebadi and Mairead Maguire to take a stand to end rape in war. Today. Because enough is beyond enough.

Following the unprecedented conference in Montebello, Quebec, where I was humbled to join 120 women from 36 countries to discuss strategies to address sexual violence, the Nobel Laureates took a stand this morning in Ottawa – addressing Canadian parliamentarians and urging them to take the lead to end rape in war. Together we can also take this message to governments all over the world.

And thanks. We can really do this together. I’ve been meeting this week with women who know how to get it done. But it’s going to take all of us.

Reprinted with permission from from Yes Means Yes. All Rights Reserved.