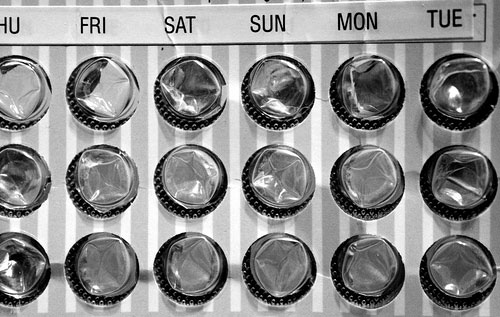 It’s been a refreshing week of sanity around birth control. First the Institute of Medicine announced that birth control should count as “preventive care” and be covered by insurance at no cost. And now, in response to a Good Morning America segment on the “debate” about whether mothers should let their teen daughters access the Pill, Huffington Post readers are proving there’s not really much to debate. Over 80 percent of respondents believe teenagers should have birth control access.