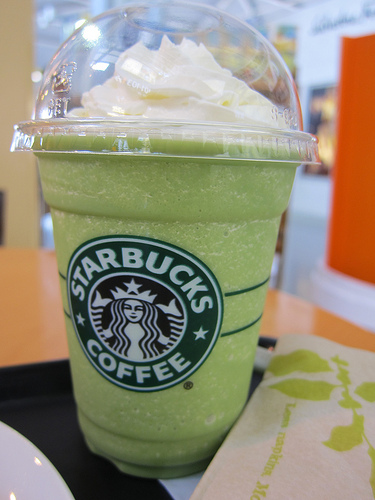 As the Ms. Blog reported yesterday, the Department of Health and Human Services (HHS) will require all health insurers to fully cover women’s preventative health services, including birth control. With birth control costing some women hundreds of dollars each year, this measure slightly reduces the financial burden of being a woman.

It may surprise some that in this day and age, birth control (let alone other preventative health care) is still considered a subject of controversy. Yet conservatives protested the Institute of Medicine (IOM) recommendations that led to the HHS’ decision. Most notably, Fox News host Bill O’Reilly said, “Many women who get pregnant are blasted out of their minds when they have sex, they’re not going to use birth control anyways.” So, according to O’Reilly, women only have sex when they’re drunk or high–a time when women condoms as their primary form of contraception? Even ignoring the anti-woman insult, O’Reilly clearly does not understand how birth control works or what insurers would cover (note: it’s not condoms).

Fox News political commentator Dana Perino added, “If you can afford a $5 Frappucino at Starbucks, you can pay your $5 co-pay.” There are so many things wrong here. First of all, Perino assumes that all women can afford to spend $5 on designer coffee drinks. Second, she assumes that all birth control copays are $5. While some lucky few pay $5 for generic forms of hormonal birth control pills, many pay far more, especially if their best option is the NuvaRing, an IUD or another method. How about $70 a month copay, as one woman reported to us? That’s a lot of Frappucinos.

Yes, even women with health insurance can pay hundreds of dollars a year for birth control in the U.S. While some men do buy condoms, the financial burden of pregnancy prevention rests primarily on women. Factor in another $100-200 per year on tampons and other feminine hygiene products and you start to see just how expensive it is to be born with a vagina. (And I’m not even including the cost of clothes, makeup, hair-removal services, etc. that women are pressured to buy in order to be considered “desirable” or even “professional” in our society.) On top of that, women still earn less than men for doing the same work.

When I first heard the news yesterday, I got excited about the extra $400 or so I would be saving on birth control. I thought about what I could buy with the money: plane tickets, an iPod, or new furniture for my apartment. But when I posed the “what would you buy?” question on Facebook, most women responded that the money would go towards paying bills. Realistically, in this down economy, that’s probably how I’ll spend it too. The sad truth is that it’s much more expensive to be a woman than it is to be a man. But in the near future, the cost of preventative and reproductive health care won’t penalize us for being women.