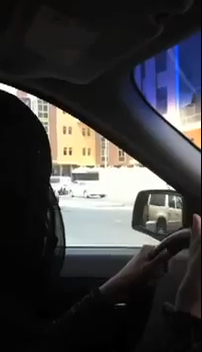 My first thought is “no,” followed by a swift “none of your business.” But that wasn’t the conclusion of a recent report prepared for Saudi Arabia’s legislative assembly by a well-known academic. He predicted that if Saudi women were given the right to drive, those who had never had sex would quickly start losing their virginity as easily as they might their car keys.

Let’s start with the basics here: It’s a hell of a lot harder to lose your virginity in the front seat, as opposed to the back. Especially while driving. I mean, it’s difficult enough to text and drive.

But if that isn’t enough to sway the Saudi government, I recently polled several of my female friends, and I’ve come up with a report of my own. I submit the following report to the Saudi legislative assembly, which I suspect is far more scientific than the aforementioned prominent academic’s: NONE of the friends I polled, a large number of whom happen to be Muslim women originally from the Middle East, has lost her virginity while driving. Nor did a single one of them lose her virginity immediately after obtaining a driver’s license. Shocking, I know.

Seriously though, the real point is: None of the government’s business. I can’t wait for the day when Saudi women and Southern belles alike stop feeling pressured to sign virginity pledges or have hymen replacement surgeries. Having sex, for the first or the fiftieth time, should be a decision made by two consenting adults, and beyond that, the details are none of the government’s business. Besides, I’d hope that with all the political, social and economic disasters looming, governments would have more important tasks to attend to.

Furthermore, if anything, the obsession with female virginity (and I’m not just talking Saudi Arabia here) has increased the likelihood that more women will engage in weirder and potentially more dangerous and less pleasurable sexual acts. Don’t make me go into details—my parents read all of my articles.

Let’s instead promote the radical idea that no woman should be forced to compromise her sexual choices or preferences to appeal to some bogus, antiquated idea of feminine virtue. No woman should be subject to ridiculous laws and outrageous discrimination in some misguided, misogynistic effort to “protect” her purity. Simply put, no woman should have to put up with this kind of rubbish.

You can join several powerful global campaigns in support of Saudi women’s right to drive. Go here to email world leaders and sign below to contact King Abdullah:

Photo above is a still taken from this Youtube video of a Saudi woman driving in May 2011. 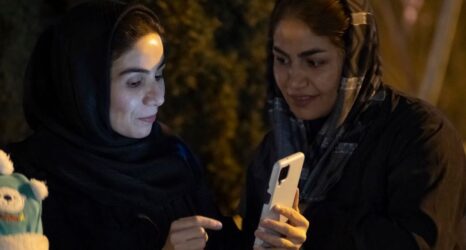