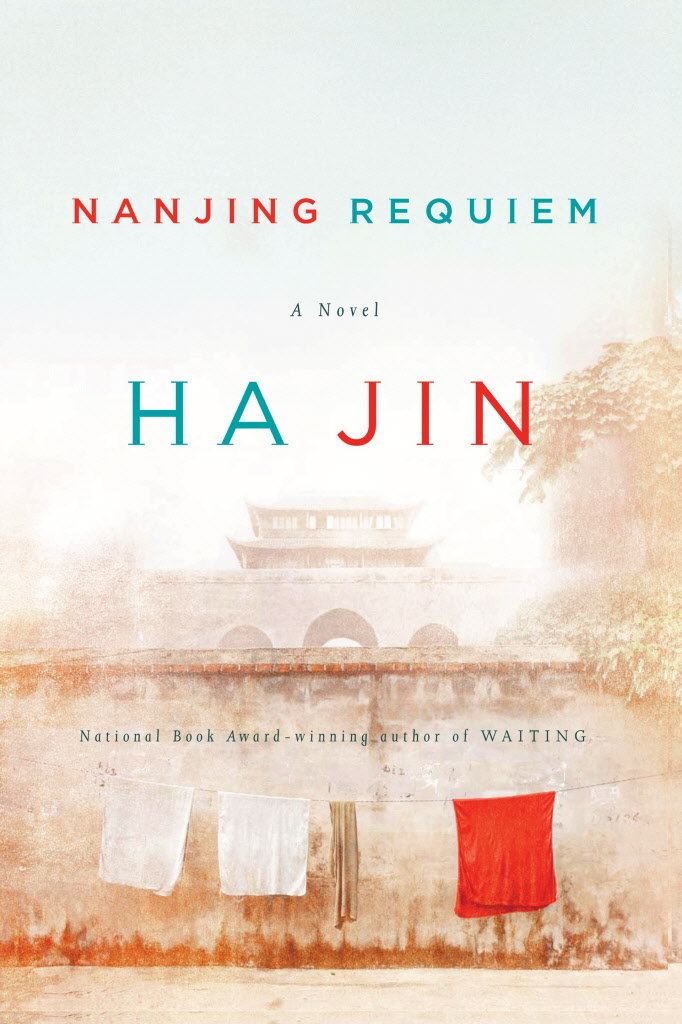 “Doing what can’t be done is the glory of living.” When American missionary Minnie Vautrin cites this old Quaker saying to an admirer in Ha Jin’s Nanjing Requiem, she means to be humble, explaining her work helping Chinese refugees in wartime as merely her Christian duty. But the quote underscores that what Vautrin accomplished was heroic to the point of seeming superhuman.

Vautrin, who is memorialized in modern China as “the Goddess of Mercy” and whose diary is a primary source for this ambitious novel, was dean of an American women’s college, Jinling, in China’s capital of Nanjing during the Japanese invasion of 1937. The ensuing massacre, best known to Westerners from Iris Chang’s 1997 bestseller The Rape of Nanking, was infamous for its brutality and the way Japanese soldiers made sport of murdering, torturing and raping civilians. Vautrin was one of many foreigners who stayed in Nanjing and used what clout they had to shelter refugees in designated safety zones. Her campus took in 10,000 Chinese women, and she personally confronted Japanese soldiers to protect her charges.

The novel’s fictional narrator, Anling Gao, tells the story from a local’s point of view. Gao is Vautrin’s second in command at Jinling, helping make order from chaos, but she isn’t fleshed out until later in the book, when she tells more of her personal story. While the first half reads like raw journalistic documentary, a litany of atrocity after atrocity that can weigh down the reader, the original and captivating second half justifies the use of the novel format by integrating historical facts with human stories. It wisely focuses on Gao and Vautrin, with some much-needed lighter moments that don’t diminish Jin’s conveyance of the horror of war. Some of the book’s most compelling parts involve Gao wrestling with the secret that her son, who was studying medicine in Japan, had decided to stay there and marry a Japanese woman—and was then recruited as a doctor by the Japanese army.

The women at the college also come alive with their everyday tensions. Vautrin repeatedly clashes with the college’s returning past president, Mrs. Dennison. “The old woman,” as Gao calls Dennison, wants to make Jinling “China’s Wellesley” to serve the most academic-minded students as a way to ensure funding from America. Vautrin, herself from a humble background, champions the poor, maintaining a vocational “homecraft” school within Jinling to train students to support themselves.

In the end, it is Vautrin’s own demons that are most threatening, contributing to her mental collapse and real-life suicide in 1941. She is wracked with remorse after the Japanese capture 21 women from her college for use as sex slaves. One who returns, Yulan, goes mad and is later imprisoned, remaining a vexing reminder in Vautrin’s final days of her “negligence” in not saving Yulan and many others. Indeed, her inner struggles prove she wasn’t superhuman after all. In Jin’s conscientious hands, Vautrin becomes someone the reader can identify with—and a timeless hero to remember.