Laura Nyro Surries on Down - Ms. Magazine
Skip to content 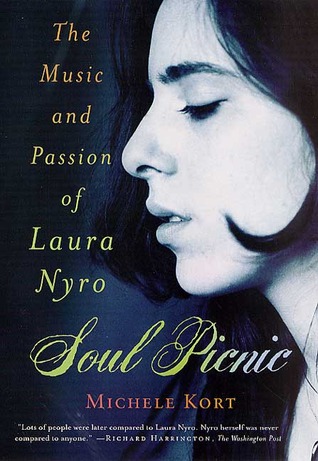 Ten years ago, at the conclusion of my biography of the extraordinarily influential singer-songwriter Laura Nyro, I wrote,

Unfortunately, Nyro … continues to be overlooked in places where she should be part of the canon. She’s neither a member of the Rock and Roll Hall of Fame nor the Songwriters Hall of Fame.

In 2010, the Songwriters Hall righted that omission. And tomorrow night, 15 years after her passing, Laura Nyro will be inducted into the mostly boys club that is the Rock Hall.

You say you don’t know who Laura Nyro is? Well, the name might not ring a bell, but surely her songs will. Especially the one with the bells in it: “Wedding Bell Blues,” which was a #1 hit for The 5th Dimension in 1969 and has since made its way into the lexicon as the title of a number of TV show episodes involving marriage, as well as being played or sung on several, including an episode of Glee.

That was just one of several Nyro songs that hit the Top Ten charts in other singers’ voices, including “Eli’s Comin'” by Three Dog Night, “And When I Die” by Blood Sweat & Tears, “Stoney End” by Barbara Streisand and “Stoned Soul Picnic,” again by The 5th Dimension. And there were many more–artists with guts and taste are still covering Nyro, including this version of the rangy “Tom Cat Goodbye” by Audra MacDonald.

But the covers shouldn’t obscure the writer–nor the singer who did the originals. Back in her heyday–the late 1960s/early 1970s–Laura Nyro was a star on her own. A cult favorite, to be sure, but when I was attending UCLA in those years the students voted her above Joni Mitchell and Janis Joplin in popularity. Many of us angsty young college women had Nyro’s first five albums–More Than a New Discovery, Eli and the 13th Confession, New York Tendaberry, Christmas and the Beads of Sweat and Gonna Take a Miracle (the latter a collaboration with the group Labelle)–playing over and over on our tinny dorm record players.

Laura’s voice felt like it was coming from our own hearts–a young woman seeking a passionate engagement with life, both personally and politically. In a song such as “Tom Cat” she was railing about an unfaithful lover; in another (see Nyro below in one of her rare TV performances) she was shouting “Save the Country” after the horrific wave of assassinations in 1968.  Her songs were sexy, soulful and New York sophisticated, melding all the influences she’d grown up with: opera, jazz, Tin Pan Alley, folk, 50s doowop and 60s soul music.

Her feminism was implicit at first–she was fearless in singing her own confessional tales, not being a mouthpiece for other songwriters as most women singers had been in the early ’60s. She was strong, even when overcome by the throes of love. She made up words if they suited her lyrically–in “Stoned Soul Picnic” she invited us to “surry on down,” even if surry was her own invented verb for a sort of soft sway. We got her gist. She didn’t follow popular musical rules; she made up her own, changing tempo wildly and at will. We followed her, enthralled.

By the 1980s–after taking long breaks to lead a quieter life and then raise her child–her feminism became explicit. She even sang in one song about having a “radical feminist bent,” but mostly she wrote and performed her ecofeminism, expressing the same reverence for animals and trees as for humanity. Prejudice against animals, to Nyro, was like prejudice based on gender or skin color. And that was unacceptable.

Even if Nyro’s own recordings weren’t played on the radio nearly enough, her significance far transcended her personal air time. She gave permission to a generation of young female (and male) musicians to break the mold and write songs they wanted to sing; she was a guiding light for the confessional singer-songwriter movement. Those from subsequent generations may not have known about Nyro directly, but they followed the trail she carved, inspired by those directly inspired by Nyro. Even Elton John and Elvis Costello recently raved about her, and I can’t help but believe that their imprimatur helped tip her into the Rock Hall. Check this out:

Tomorrow night, Bette Midler will induct Laura Nyro into the testosterone-crowded Hall–the only woman among the major inductees this year. I’ll be there. Justice for at least one woman musician, and such a stellar one, will be served.

Photo of Nyro on book cover by Stephen Paley. 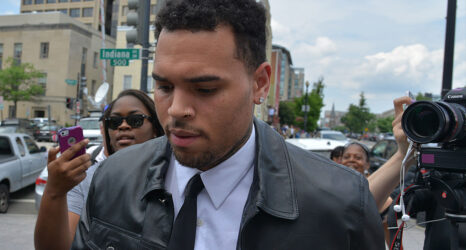