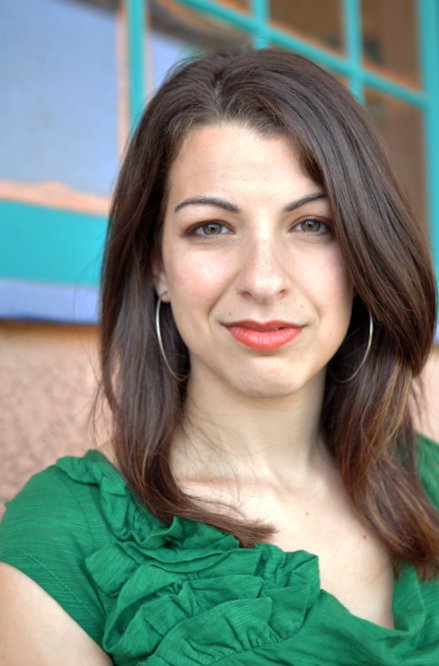 While the majority of online feminist space plays out via the written word, there are a growing number of folks who have chosen to share their thoughts via video. YouTube has already seen the popularity of mainstream video bloggers, or vloggers, with some channels having more than a million subscribers. Feminist vloggers are following suit, with many rapidly gaining devoted followings. This particular medium allows for a bit more familiarity between vlogger and audience, as viewers not only follow the commentary but get a visual peek into vloggers’ lives.

Feminist video bloggers help dismantle tired tropes and stereotypes of feminism just by being themselves in front of the camera. Since they come in all ages, genders and races, they provide a varied look at just who identifies as a feminist. It is also refreshing to see feminist thought produced via video, which tends to be a male-dominated world.

At the same time, the familiarity evoked by video blogging can have unintended negative consequences. Anita Sarkeesian of Feminist Frequency, whose vlogs employ a feminist lens to examine and critique pop culture and media, found herself under attack when she started a Kickstarter campaign to fund a video series that would examine the portrayal of women in video games. She received misogynistic and hateful comments on her various vlogs, and someone created a rudimentary video game in which players could inflict harm against her. In the end, Sarkeesian managed to raise significantly more money than expected for her project because of the publicity, yet the harsh response invites the question of whether her attackers felt justified due to Sarkeesian’s visibility.

Despite the inevitability of Internet trolls, the feminist presence in the video blogging world continues to grow, with videos that take on slut-shaming, reproductive rights, pop culture and politics. Here’s our first round of profiles of feminist vloggers, along with links to additional vloggers who are well worth watching:

Why Vlogging as opposed to blogging?

I wanted to speak with my generation on issues of feminism, privilege and oppression through the lens of the entertainment media that we interact with on a daily basis, so I decided to use an online video format because the medium allows for a more engaging personal presentation. I can also dynamically integrate media clips from the TV shows, movies and video games I’m discussing to help illustrate my points. My Feminist Frequency web series looks at the embedded representations, myths and messages in our popular culture from a critical fan perspective. We live in an increasingly audio-visual culture where, for better or worse, mainstream media basically functions as a de facto education system for a great many people and pop culture is where much of the learning is happening. It’s really where we learn about the people, institutions and wider world around us. So, for me, a web video show seemed like the best way to have conversations around important critical issues.

Do you find it difficult or challenging to be in a male-dominated world (video/tech), especially with the subject matter you’re talking about?

There are definitely specific obstacles in the world of online video when it comes to gender. One of the core challenges is the ever-present intimidation, harassment and silencing faced by women online. Sexist, misogynist and homophobic responses aren’t unique to video blogging but there is an increased level of risk that comes with showing your face via online video. The harassment female video bloggers suffer (especially those who talk about issues of gender and sexuality) take many different forms–everything from misogynist comment spamming to degrading pornographic image manipulation to much more serious stalking-type behavior. These attacks are used as a weapon to ridicule, discredit and ultimately silence women who attempt to fully participate in internet based conversations. We really have no idea how many women have deleted their blogs, removed their videos or simply refrained from saying anything on the Internet altogether, but I am certain it’s a significant and depressing number.

I certainly don’t want to discourage women from speaking up on the Internet. I actually want to encourage more women to make videos. However, it’s important to be prepared and know that there are steps that can be taken to protect yourself, your channels and your privacy. The epidemic of online harassment is, I believe, a major barrier to the full participation of women in video blogging, and one way we can begin to overcome this problem is by creating strong video blogging communities that can support one another. It’s also important to note that online services have the responsibility to empower and protect their users from harassment and cyber mob attacks. Many of the institutions that manage the social networks we use have just slapped band-aids on the harassment problem. Most of these ad hoc measures are inadequate, to say the least. We must continue to put pressure on these companies to take responsibility and build in better, reasonable and effective infrastructures to protect their users. 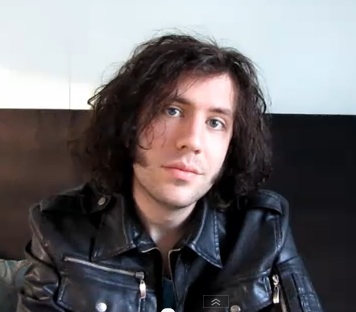 Must-See Vlogs: Brief Bibble To Being a Feminist Boy and Where Feminism, Atheism and Animal Rights Intersect for Me. 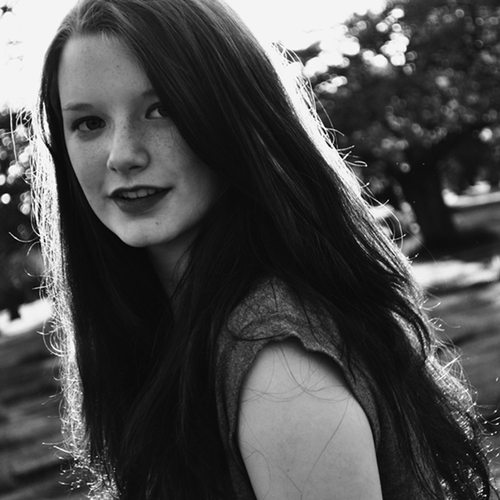 Name: Sarah Sloan
Sarah Sloan MacLeod is a vlogger from Vancouver, Canada and founding editor-in-chief of  Other Magazine, a zine for teens coming out September 1. She is a fan of cats, glitter, filmmaking and terrible dance moves.

Age: 14
Location: Vancouver
Video blog: astrorice. “It’s really awful, I know. And no, I don’t have any idea what it means, either.”
Video blogging since: “I’ve been making terrible YouTube videos since 2009, but I suppose I’ve been properly vlogging since the summer of 2010.”

Why vlogging as opposed to blogging?

I love to write and I admire people who can clearly get their points across through writing, but I always found tone incredibly important in communication.

How did you start video blogging about feminism? Why?

I don’t know why, but I will occasionally get extremely interested in a bunch of different topics and then just research them for hours on end (this is why, if you ask me anything about the medieval ages, I can probably answer it). Slut-shaming was like that. I saw one blog post about it and started researching, because it was an issue that hit close to home. I’m a high schooler, and high school girls can be extremely vicious. Calling people sluts was a daily routine for the people around me, and I never thought about the repercussions of it. I made a video blog because I thought my then-very-small audience would be interested in it. Luckily for me they were, and it’s taken me on a grand adventure.

What have you learned about feminism since you’ve been video blogging?

I grew up making little videos with my friends, and I uploaded a few of them to youtube. I’d been doing that for two years before I first uploaded Slut-Shaming and Why it’s Wrong, and I had 66 subscribers. Vlogging was never a big deal to me, and being an indecisive teenager, it still isn’t. I just liked to make videos, that was my outlet at the time. Recently I’ve been delving more into filmmaking and writing, which I really enjoy and want to continue experimenting with. However, the advantage of vlogging is not only having an audience with whom to share my ideas, it’s also having my tone of voice and body language made completely clear. There’s no room for misunderstanding of a sarcastic joke if you hear someone saying it. Also, frankly, the shock value of seeing young people be smart is highly amusing to manipulate. There’s so much ageism in our society that seeing a baby-faced teenage girl talk about slut-shaming freaks people out.

One you’re most proud of:

I’m quite proud of my “artsy videos,” as my audience has deemed them, but Slut-Shaming and Why it’s Wrong is the one I’m happiest I made. It’s opened so many doors for me and taken me so many places, from The Huffington Post to Anderson Cooper to Ms. I’m so grateful to have an audience and the power that comes with it. I never thought some silly video I filmed in my mum’s bedroom would be so important to me.

Anything you’d never make a video blog about:

Why glitter is the best thing ever–come on now, that should be obvious!

Must-See Vlogs: Georgia’s Abortion Laws Are Nuts and An Introduction to Other.

Check out these other fabulous vloggers, and please leave recommendations for your favorites in the comments!

Amber at Nineteen Percent–Clever and sharp vlogs that take on pop culture and everyday occurrences with a feminist lens, including this amazing and articulate deconstruction of Beyonce’s song “Girls Run The World.”

Jay Smooth’s Ill Doctrine–Taking on hip hop as well as various issues surrounding politics, racism, sexism, homophobia and more, Jay Smooth’s vlog series is engaging, entertaining and incredibly smart. His response to the controversy over Anita Sarkeesian’s Kickstarter is all sorts of awesome.

The Peculiar Kind–“A web series that candidly explores the lives and experiences of queer women of color with eye-opening and unscripted conversations.” Each video provides conversation and commentary on a specific topic, offering an array of thoughtful opinions, like this one on gender roles.