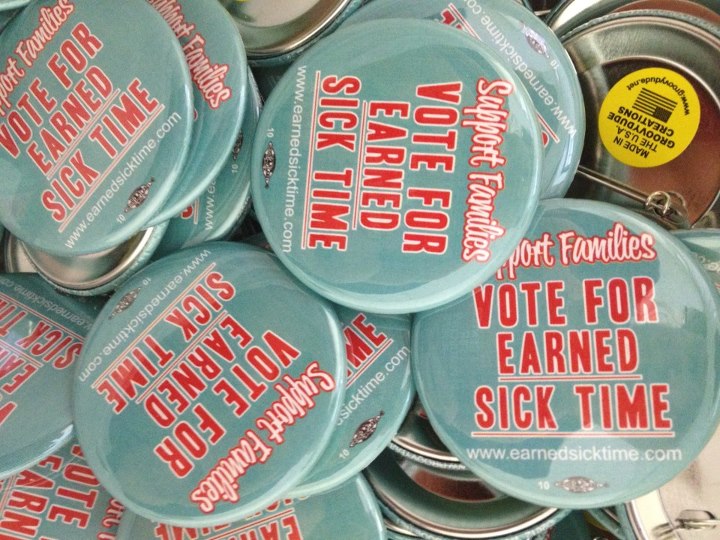 A coalition pushing for earned sick time in Orange County, Fla., was defeated today when its initiative failed to make the November 2012 ballot.

Though the coalition, Citizens for a Greater Orange County, collected around 50,000 signatures during the summer in support of the initiative, the Orange County Commission halted the initiative from going forward. The OCC was ordered by a court ruling Monday to place the initiative on the ballot; however, the court gave the OCC 20 days to review the ruling and make a decision, even though the printing deadline for the ballot was Tuesday morning. After delaying its decision, the OCC missed the deadline.

Orange County’s Earned Sick Time initiative has met great opposition from small business owners, including a lawsuit filed by the Greater Orlando Chamber of Commerce, the Central Florida Hotel and others.

According to the National Partnership for Women and Families, paid sick days laws are already in place in San Francisco, Seattle, Washington, D.C., Milwaukee and Connecticut. A group in New York City has also been lobbying for a similar law for the last several months. Other grassroots groups advocating for paid sick days have sprouted up in other major cities across the U.S., including Philadelphia.