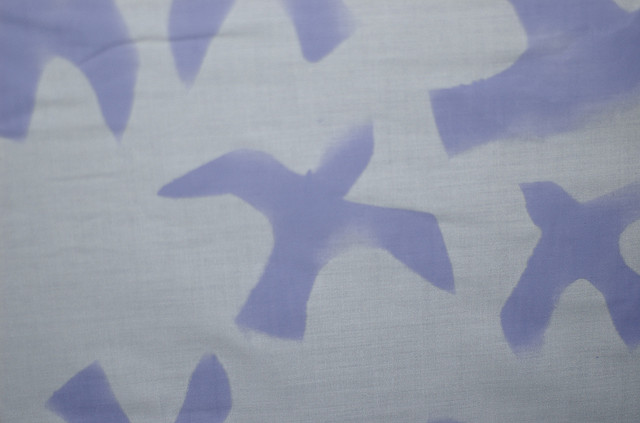 In an unfortunate coincidence, Ross Mirkarimi, San Francisco’s sheriff who was convicted of a domestic violence-related offense and suspended from official duty–successfully argued for his reinstatement during Domestic Violence Awareness Month, which ends today. The commentary around the Mirkarimi case, as well as around the sheriff himself, misrepresents domestic violence agencies’ everyday work. The success of these misrepresentations depends upon alleging cultural and racial disconnects while underestimating a survivor’s recognition of abusive holding patterns.

The Mirkarimi case is an anomaly, one in which domestic violence advocates are involved not on behalf of the survivor–usually our only priority–but rather as caretakers of system-wide protections on behalf of the entire community’s safety. This attention to the system, and the removal of the sheriff, was conveniently painted as a privileged, ill-informed and opportunistic attempt to “save” the victim who didn’t want saving. The sheriff, speaking to KQED host Michael Krasny the day after the reinstatement, remarked about domestic violence advocates: “The narrative that [my wife] has not fallen into is what’s bothered them, which is why I think they’ve intensified their attacks.”

The sheriff’s wife had stated during the arraignment in January, “I’m not a little poor immigrant.”

Indeed, she is not. Fitting survivors into a particular narrative should not be the job of any true domestic violence advocate. We are not in the business of changing survivors, but rather changing the circumstances for these survivors so they have the opportunity to make informed choices along the way. My colleagues and I strive to provide domestic violence survivors a careful ear about what is most important to them, while also reminding them of their legal rights and prioritizing safety for the entire home—including the child who hyperventilates every time the abusive parent starts getting upset, the husband who threatens murder-(then)-suicide or the girlfriend who warns she is ready to “snap.” Every day I witness the tireless efforts of DV advocates supporting diverse women, of color or not, immigrant or not, English speaking or not, documented or not.

Indeed, a survivor is the best judge of her situation–the level of danger, the possibility of leaving, the repercussion of reporting, the process of recovery. Any client coming to a domestic violence agency should receive resources and much-needed breathing room to figure out what is best for her and her family.

In the Mirkarimi case, the wife wasn’t a client of any DV agency. That doesn’t mean that DV groups do not apply a victim-centric approach to her case. But it does mean that we need to reevaluate the sheriff’s statements, such as, “And yet to this day, nobody from the domestic violence agencies … has ever reached out… [to] the very person they claimed to defend, the very person that they have tried to use.”

The sheriff discounts the very premise of DV agencies: Rather than being victim-chasers, we exist to serve women who choose to report to us, who choose to reach out. We don’t go calling on anyone who is unfortunate enough to have her name, much less photograph, listed in the newspaper, with details that are necessarily private and often embarrassing.

Most insidiously, the Sheriff effectively insinuates that if you report abuse, you run the risk of being used by agencies that take advantage of your vulnerabilities.

People like Mirkarimi don’t think survivors are smart enough to understand that the activism (including the billboard “Domestic Violence is Never a Private Matter,” refuting the sheriff’s statement to the contrary) regarded the sheriff’s suspension because he is thought unfit to oversee correctional facilities or to monitor batterer-intervention programs. The activism was not against the choices of the sheriff’s wife, even though her privacy was necessarily implicated, given the circumstances. To be clear, anyone questioning her choices has little understanding of DV and should not be confused with the advocates who work with women in similar and worse situations every day.

That this sheriff is back on the job, to oversee and police the very type of crimes he is convicted of committing and for which he has shown little reform himself, is a concern for all people. Efforts to divide the Mirkarimi issue on gender or race lines are regrettable and dangerous. Communities of color and victims of gendered crimes have long called for accountability of police officers and sheriffs.

The criticism Mirkarimi received was due to the position he chose to hold and the actions he chose to commit. Now we, survivors and their allies, choose not to be silenced or confused or coerced into fearing avenues of support.

Mallika Kaur is a writer, lawyer and organizer who focuses on gender and minority issues in the United States and South Asia and teaches at UC Berkeley School of Law. She is the author of “Faith, Gender, and Activism in the Punjab Conflict: The Wheat Fields Still Whisper,” Palgrave MacMillan (2019). She is also the co-founder and executive director of the Sikh Family Center, the only Sikh American organization focused on gender justice. Tweet her @mallikakaur.