Is Feminism Having a TV Moment? - Ms. Magazine
Skip to content 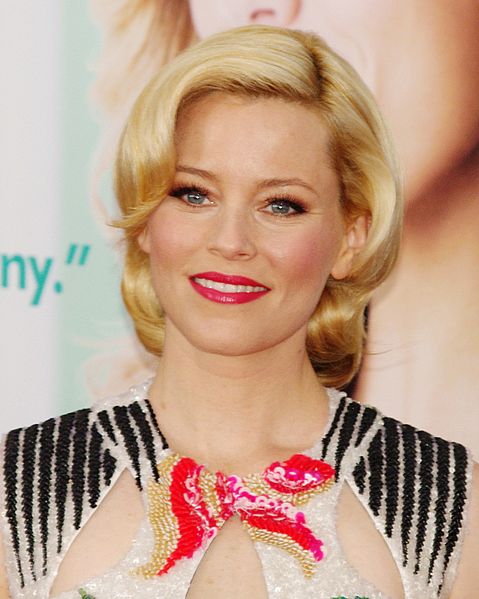 I was thrilled to hear that two new feminist-related shows may soon be arriving on a television near you: Banks is producing and starring in a comedy for Fox about a women’s studies professor, and Kunis is executive producing a feminist drama set in the 1970s to air on the CW.

Kunis’ show, Meridian Hills, will follow a newly married young woman in the 1970s who joins her local Junior League and meets “an eclectic group of other young women who become unlikely allies in her quest to change the system,” according to Deadline Hollywood. The show is set in 1972 during the height of the debate over the Equal Rights Amendment.

Banks’ show is a sitcom centering on “an Ivy League feminist who comes to L.A. to become an assistant professor and ends up moving in with two “Playboy Bunny”-type females. While they seemingly have nothing in common, all three are striving to be modern empowered women, but with very different ideas of how to achieve it,” reports Deadline Hollywood. But Bunnies? Wasn’t The Playboy Club deadly enough? Writes Jessica Wakeman in The Frisky:

I’m over Playboy Bunnies as a pop cultural discussion point for feminism. But whatever! I guess I’ll have to take my feminism on mainstream TV where I can get it.

While I hope the Fox show doesn’t rely too much on old feminist/women’s studies stereotypes, I expect with Elizabeth Banks it will be sharp, witty and entertaining no matter what. Banks has been on record supporting causes such as Planned Parenthood, so I’m excited to see how she brings feminist views to life in a sitcom. Feminists have long been portrayed as being at odds with comedy (those humorless feminists!), so perhaps a feminist comedy–even feminist-lite–has the potential of disproving some misconceptions.

It’s also encouraging to see women creating and running these shows–both have a majority of women writers/executive producers. According to the Center for Women in Television & Film, in the 2011-2012 TV season women made up only 26 percent of all creators, writers, directors, producers, editors and directors of photography in broadcast TV. Female showrunners are even less common: Women were only 14 of The Hollywood Reporter’s Top 50 Showrunners of 2012, and many of those were sharing the title with men on their teams.

In the last year, there seems to be a growing demand for women-focused shows, which now include Girls, The Big C, Enlightened and Homeland. Even a supposedly male-centered show such as Mad Men has a definite feminist flavor in its portrayal of women trying to break free of prevailing gender mores. These particular shows are all on cable and premium cable, however, where networks are more willing to take risks with different and more diverse programming. Broadcast networks often stick to safer, proven formulas that can bring them large audiences–which makes these two new shows a big deal for broadcast TV.

As Alyssa Rosenberg wrote a few weeks ago at Slate, perhaps network TV is finally trying to figure out modern feminism? Is this a tipping point? Two feminism-related shows on broadcast television, where they’ll reach mainstream audiences and connect with millions of American viewers, suggests that feminism on TV may be having a moment. If both shows are successful at bringing in viewers, they have the potential to pave the way for more feminists–and more diverse perspectives–on TV, and that’s a win for everyone.