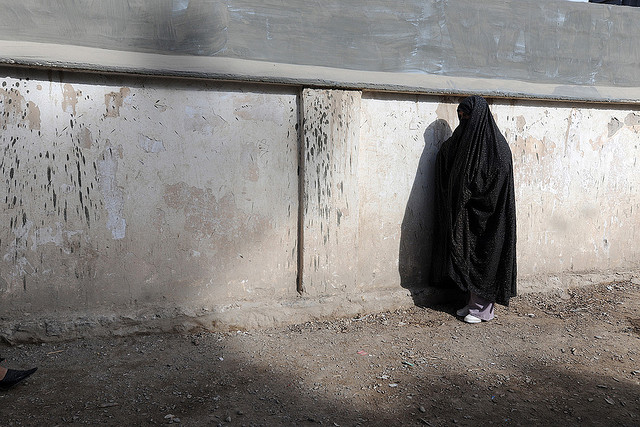 Najia Sediqi, the acting head of women’s affairs in Laghman Province in eastern Afghanistan, was on her way to work on Monday when she was shot to death by two motorcyclists.

This is the second time in six months a woman holding this position has been assassinated. In July, Sediqi’s predecessor, Hanifa Safi, was killed when a bomb exploded under her car. The attack was never fully investigated, but the Taliban was suspected of the crime.

Though police are still investigating Sediqi’s murder, many are convinced it was also an act of terrorism committed by the Taliban. Zufenon Safi, who represents Laghman Province in the Afghan Parliament, said that “targeting important government officials is part of the Taliban strategy to undermine the government’s and the foreign forces’ efforts in the country.”

She also noted that the Taliban specifically targets women because it will both prevent them from exerting influence in government, and because killing women garners them more international attention:

There is only one reason behind killing women: to prevent women from working in the government. We should expect more similar assassinations in the upcoming weeks and months because they have threatened every female civil servant, including members of the provincial council and teachers.

Horrific, deadly acts of violence like those exacted on Safi and Sediqi are not going unnoticed among Afghan citizens. On Monday in the capital city of Kabul, about 200 women marched while brandishing pictures of victims of war crimes whose murderers they claim were never brought to justice. The protesters called on the Afghan government to continue investigating and prosecuting such murders, which have taken place over the past 30 years of conflict in the country.