It’s not like she’s looking to skip school, but Kelsey Juliana would #RatherBeInCourt. For Juliana, who uses the hashtag on Twitter, a courtroom visit would give her what she most wants: for the government to be held accountable for violating her constitutional rights.

Juliana is one of 21 young people who are suing the federal government over climate change. Supported by the Oregon-based advocacy group Our Children’s Trust (OCT), the lawsuit argues that through its ongoing support of the fossil fuel industry and its lack of regulations regarding pollution and clean energy, the U.S. government is knowingly encroaching on young people’s constitutional rights to life, liberty and property. 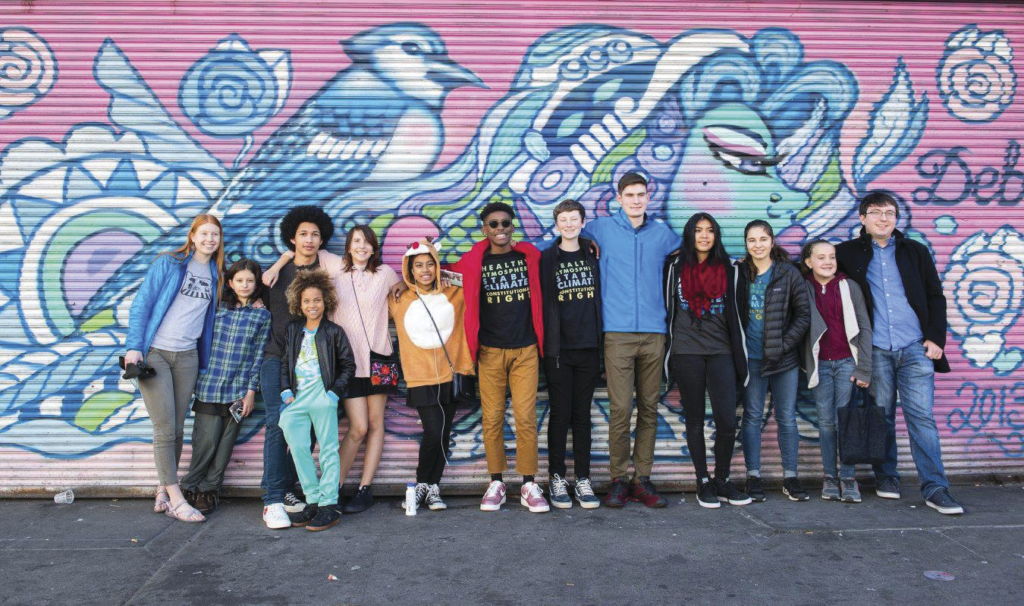 Since the case was filed nearly three years ago, the government has tried multiple legal maneuvers to get it dismissed. Most recently, government lawyers filed a writ of mandamus, which stated that the plaintiffs had “vague and attenuated allegations of injury.” In March, the writ was denied, allowing Juliana v. United States to move forward. And in April, the trial date was set for Oct. 29 at the U.S. District Court in Eugene, Ore.

Julia Olson, the executive director of OCT and chief counsel on the case, asserts that Juliana is more than just a publicity stunt. “The importance of this case, I think, is that it is really our best shot at holding the federal government accountable for instituting climate and energy policies that are safe for young people,” she told Ms.

For Juliana, the issue is personal. “Even in my lifetime of only 21 years, I am already noticing the effects and the air quality,” she says. “This summer we had so many of our forests go ablaze under forest fires… Our forests are just so dried up.” The lawsuit details climate-related injuries by each plaintiff, including algae blooms in drinking water, extreme flooding in a community, droughts and record-setting temperatures harming one plaintiff’s family farm.

Climate change is a key feminist issue. The United Nations Population Fund and others predict that women will disproportionately suffer the effects of climate change around the world. And it’s people in “poorer nations… and lower-lying countries that are going to deal with the most severe effects,” says Matt McRae, the climate policy strategist at OCT. 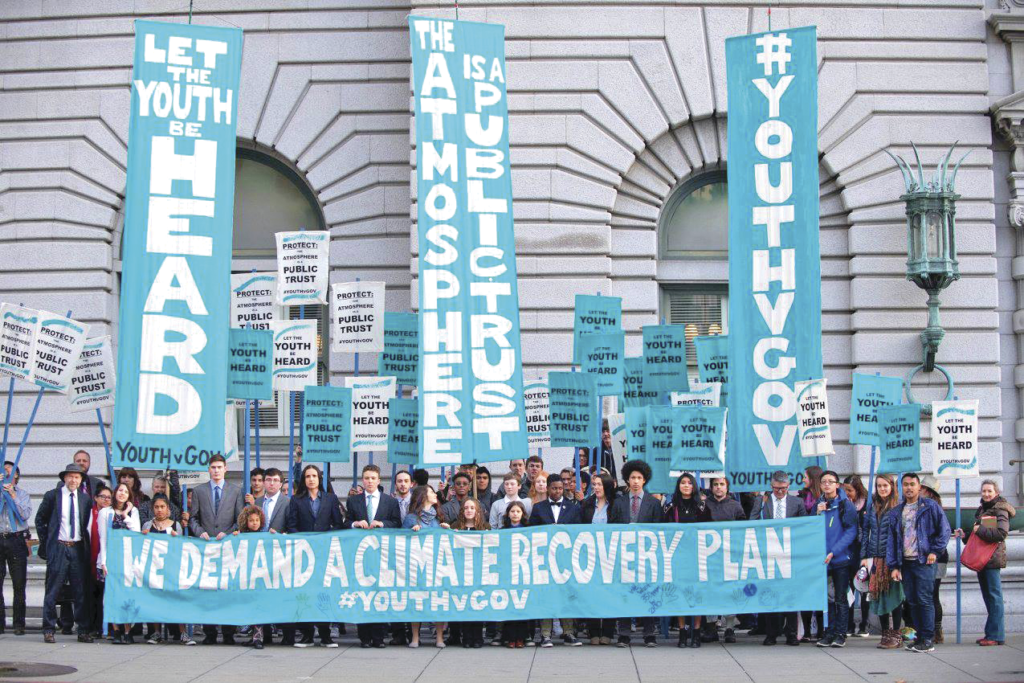 The girls and young women in the Juliana case highlight the potential of student environmental justice movements. In Utah, high school students successfully lobbied the state legislature to pass a resolution acknowledging that “climate change is real, it’s human-caused and that Utah needs to act on this issue,” says Mishka Banuri, 17, cofounder of the Youth Environmental Solutions council that worked on the initiative.

“Students would write testimonies about the implications of climate change on their lives, their fear for future generations and how climate change affects Utah and their home,” says Piper Christian, 18, another cofounder. The resolution “lays the groundwork for future legislation.”

That’s what Olson is hoping for with Juliana. “I have been litigating for 20 years and I have never had a case that I was so confident in winning as this one,” she says. “And the reason for that is the facts of this case are so indisputable.”

Sunaya DasGupta Mueller is an 11th grader from New York and a former member of the Scholastic News Kids Press Corps. This story was made possible by a grant from Say It Forward in support of our teen journalism project, The Future Is Ms.