The iconic illustration by artist Miriam Wosk on Ms.’s very first cover in 1972 was a wakeup call to housewives everywhere. In 2021, we’re putting the onus where it belongs: on the nation, on our government and our policymakers, on our elected officials.

Since the start of the pandemic, American women have lost a net total of 5.4 million jobs and, by the end of February, nearly 3 million U.S. women had left the workforce entirely. These millions of women, particularly low-income women and disproportionately women of color, were pushed from the paid labor force by business closures or cutbacks, or they were driven to leave jobs or reduce their work hours when child care centers and schools closed, or lacking paid leave, when they or their family members became sick.

As a central component of the government’s pandemic response, we must confront the total collapse of the country’s patchwork care infrastructure and pursue a policy in which care work is valued as high-quality work that pays family-supporting wages. As economists Rakeen Mabud and Lenore Palladino write in the Spring issue of Ms., addressing our caregiving crisis is both a moral and an economic imperative:

“In this moment of relief and recovery, if we settle for benching half the population because of a care crisis, there is no way we will enjoy a sustainable, inclusive economy going forward.”

Join the Ms. community today and you’ll get the Spring issue delivered straight to your mailbox!

Here’s a glimpse at what else you’ll find inside the upcoming Spring issue:

Become a Ms. member today to get our Spring issue before it hits newsstands.

When you become a member of Ms., you get the magazine in print or on our app, or both—and you’re the first to get information alerts and event invitations from our team. When you become a member, you’re supporting independent, feminist media—and becoming part of a global community of feminists who care about the issues that matter to you.

Join today to get our newest issue delivered straight to your mailbox—and fuel another year of our reporting, rebelling and truth-telling.

Read the letter from the Ms. team, which originally appears in the Spring 2021 issue of Ms.:

Read the original Ms. cover story from 1972—“Click! The Housewife’s Moment of Truth” by Jane O’Reilly: 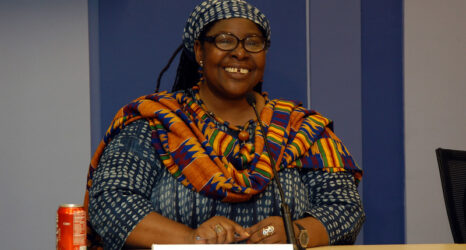 For Equality, Loretta Ross Argues We ‘Call In,’ Not ‘Call Out’: “There’s Too Much Infighting in the Feminist Movement” 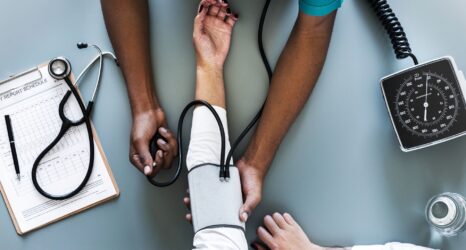 The Nation’s Moment of Truth: The Economic and Moral Case for Investing in Caregivers

War on Women Report: Republicans Propose 150 Anti-Trans Bills; Idaho Republican Says Women Are Like Cows; Trump Glosses Over His Role in the End of Roe
The ERA Has Been Ratified, Declares New Congressional Resolution
Anti-Trans Legislation to ‘Protect Children’ Harms LGBTQIA+ Youth—Both Now and in the Future