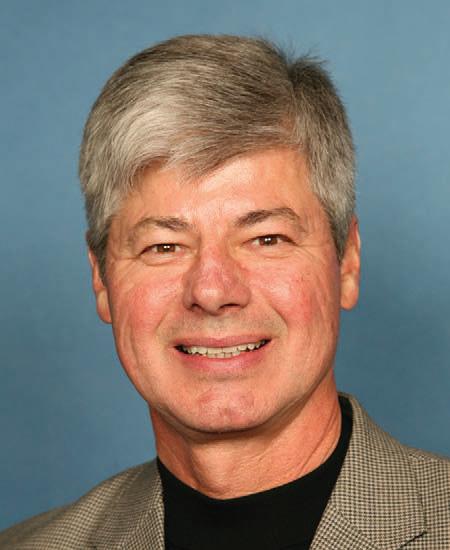 Anti-choice Democrat Rep. Bart Stupak of Michigan has announced he will not run for re-election.

Stupak was responsible for negotiating with President Obama to sign an executive order banning federal funds for abortion in exchange for his vote for health care reform. In the original House vote on reform, he sided with Catholic bishops in opposing any sort of funding for abortion in health insurance plans.

Managing to please neither side of the abortion debate, Stupak was targeted by both sides for electoral defeat. Connie Saltonstall is the pro-choice Democrat running for the seat in the next Democratic primary.