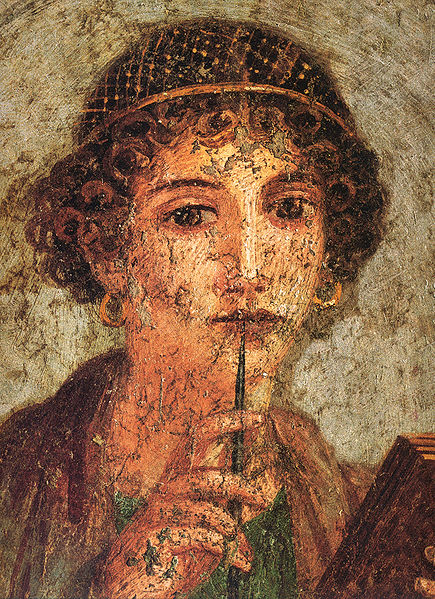 She Writes is a social network for writers of all kinds–bloggers, television news journalists, business writers, novelists and editorialists. To celebrate its one-year anniversary, a small but eclectic group of Chicago She Writers gathered at the home of Bethany McLean, author of The Smartest Guys in the Room.

In true Midwest fashion, we dispensed with any formalities, poured the wine and chatted the cool summer evening away.

The suggestion from She Writes founders Deborah Siegel and Kamy Wicoff that we bring copies of our books to share made me queasy. I don’t have a book. Funny thing is, even most of those with books didn’t bring copies either. As we got to know each other, we all took turns being in amazement of each other. Bethany received rave reviews for her work on Enron. The best moment was when Paula Kamen and I essentially introduced each other to the group. We’re both far too modest for our own liking.

And then the true benefit of moving online social networking into the flesh and blood of “real life” happened: We turned into each other’s cheerleaders.

Some are new to Chicago, some are veterans, but both groups were eager to connect to a good community of writers. Some said they were in the middle of projects that they were now doubting, and the rest of us started a chorus of “You can do it!” We all shared resources and exchanged email addresses.

Sixteen other cities gathered like we did on Tuesday to celebrate this new network. We also marked the announcement of the She Writes Passion Project:

Our mission at She Writes is to support the efforts of women who write, and through the She Writes Passion Project we will give our knowledge, our expertise and our time to one first-time woman author who brings us a book project we passionately believe deserves every chance in the world at becoming a success.

Hopefully when we celebrate She Writes’ second anniversary, there will be one more book to exchange.