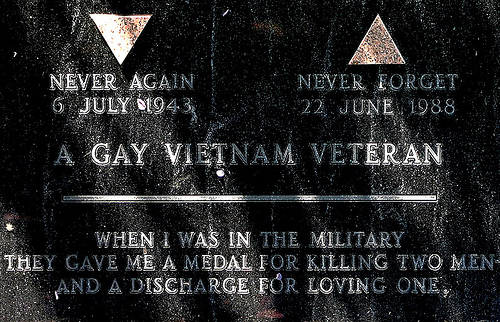 Only a little over a week after President Obama formally declared the end of combat in the seven-year Iraq war, the home front is celebrating the possible close of another era: the 17-year reign of the military’s “don’t ask, don’t tell” policy.

Yesterday, federal judge Virginia A. Phillips in California ruled the policy an unconstitutional violation of due process and free speech, writing:

The ‘don’t ask, don’t tell’ act infringes the fundamental rights of United States service members in many ways… [it has a] direct and deleterious effect….

DADT became law in 1993 under President Bill Clinton, who agreed to the policy as a compromise after pledging to repeal all laws barring gay and lesbians from serving in the armed forces. DADT allowed gay and lesbian soldiers to serve–provided they did not disclose their sexual orientation.

Other gay and lesbian rights groups across the country are celebrating the ruling. The Human Rights Campaign issued the statement:

Today a federal judge affirmed what the vast majority of the American people know to be true — that it’s time for the discriminatory “Don’t ask, Don’t tell” law to be sent to the dustbin of history.

Alexander Nicholson, executive director of Servicemembers United–a national organization of lesbian and gay troops and veterans and the only named injured party in the court case–said:

I am exceedingly proud to have been able to represent all who have been impacted and had their lives ruined by this blatantly unconstitutional policy. We are finally on our way to vindication.

The next step in this march toward “vindication” is a congressional repeal of the policy. The repeal of DADT has been attached to the Defense Authorization bill, which the Senate is expected to vote on before November. If passed, the repeal would still be contingent upon signatures from the President, the Secretary of Defense and the Chair of the Joint Chiefs of Staff, as well as the completion of a study by the Pentagon. President Obama has said that he approves of the repeal and will sign it into law.

ABOVE: Sgt. Leonard Matlovich’s headstone in Congressional Cemetery. Matlovich was the first servicemember to challenge the military’s stance on gay and lesbian soldiers in court. Photo by Flickr user dbking under Creative Commons 2.0. 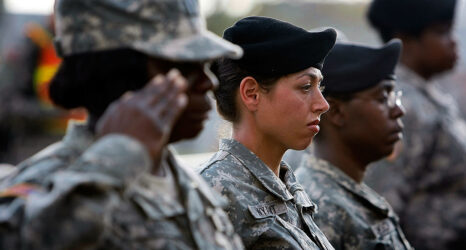 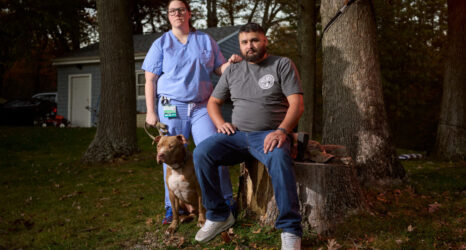