No Surprise: Abortion Does NOT Cause Mental-Health Problems - Ms. Magazine
Skip to content 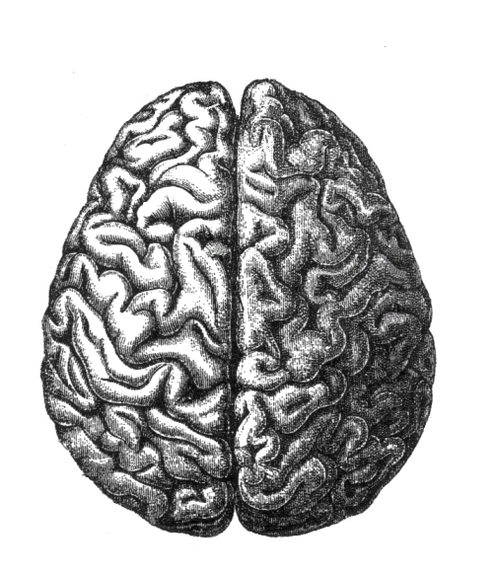 A list of good things that come from Denmark: Vikings, butter cookies and Legos. As of today, add one more thing: a study that says that abortion definitively does not lead to mental-health problems.

As reported in the New England Journal of Medicine, Danish scientists studied 365,550 teenagers and women in the country who had an abortion or first-time delivery between 1995 and 2007. By tracking their mental-health counseling both before and after abortion or delivery, researchers were able to assess the psychological impact of each choice. They found that only about 15 per 1,000 women needed psychiatric counseling within a year after an abortion–similar to the rate seeking help nine months before having an abortion.

What does cause psychological distress, though, is childbirth: While only 4 in 1,000 women who would later give birth sought counseling in the year prior to delivery, after giving birth to a child that rate rose to about 7 per 1,000.

None of the women included in the study had a history of psychiatric problems that required hospitalization.

Questioning whether abortion causes mental-health problems has been part of the anti-abortion playbook for decades, but science has consistently been on the pro-choice side. That’s something even the  anti-abortion U.S. Surgeon General C. Everett Koop couldn’t deny when, in 1989, President Ronald Reagan asked him for a report on the (ill) effects of the procedure. After 15 months of intense study, Koop presented a letter to the president explaining that “the scientific studies do not provide conclusive data.” This kind of fair and balanced analysis surprised pro-choice advocates, who pressed Koop further during congressional hearings. The Surgeon General insisted that the psychological effects of abortion were “minuscule” from a public-health perspective.

The American Psychological Association came up with a similar analysis later in 2006:

Women who are terminating pregnancies that are wanted or who lack support from their partner or parents for the abortion may feel a greater sense of loss, anxiety and distress. For most women, however, the time of greatest distress is likely to be before an abortion; after an abortion, women frequently report feeling ‘relief and happiness.’

Studies that proved otherwise were consistently found to be flawed methodologically.

The newest study has not been questioned by the scientific community. Robert Blum, an expert on reproductive health at the Johns Hopkins Bloomberg School of Public health, told NPR,

This is an extremely, extremely well done study. … There is no evidence that abortion predisposes a woman to psychiatric and mental-health problems.

We can only hope that the newest study will put an end to this myth once and for all. A celebratory Danish wouldn’t be out of order.