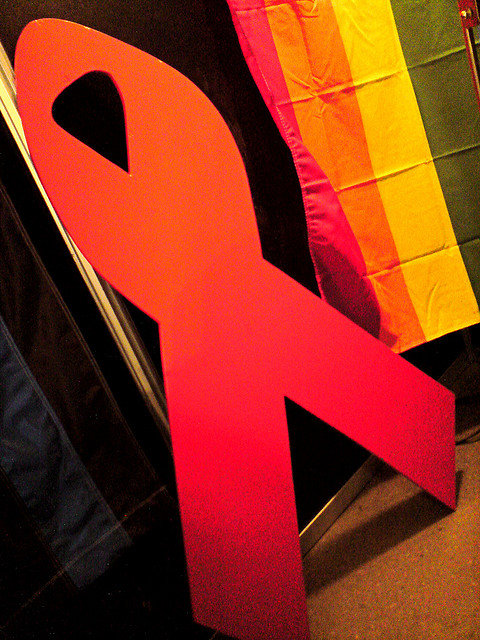 Montclair, N.J.: See Choice & Love, a live performance by Words of Choice, followed by round tables on women’s health and sex education. The event is a fundraiser for the Dr. Tiller Outreach Fund to support doctors targeted by anti-abortion groups and to help women in need. February 13, 3-5 p.m.

New York: The Feminist Art Project presents TFAP@CAA – A Day of Feminist Art. The day’s events will address feminist issues in contemporary practice for artists, critics and scholars, and will feature exciting collaborations between speakers and artists. Both A Day of Feminist Art and entrance to the Museum of Art and Design are free on February 12, 9 a.m. to 5:30 p.m.

The Athena Film Festival: A Celebration of Women and Leadership will feature the New York City premiere of Miss Representation, a film about the media’s portrayals of women, along with a program of narrative and documentary films by and about women. Films and films about women are basically my two favorite things in the world; I wish I could go. February 10-13.

Sonic Art and Activism: Exploring the Ties Between Feminist Art and Popular Music will explore the inter-connectivity among feminist art,  pop music and the culture found in between. Panelists include Damali Abrams, Lorraine O’Grady, Shizu Saldamando and…wait for it…Kathleen Hanna. Dang! If only I lived in New York! I’m super jealous. February 13, 1-3 p.m.

If you know of any other feminist events this week, post them in the comments. If you have an upcoming event to feature, email me at dgrossmanheinze@msmagazine.com (It’s a mouthful, I know, but don’t let that stop you from emailing me!)

Photo by gemhaex under Creative Commons 3.0