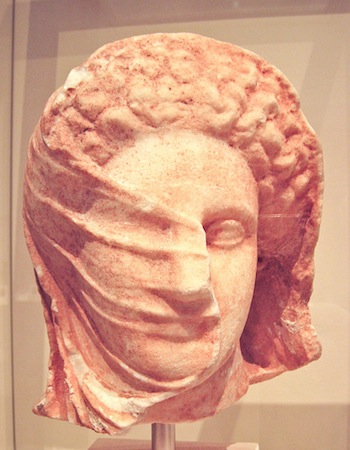 “It’s not you. You’re not an isolated case. It’s systematic and it’s called patriarchy,” said the radical 60-something woman at the front of the room with the “War is not good for children and other living creatures” medallion swinging from her neck. She wore a turtleneck encased in a neat blazer and put one leg up on the seat of the chair for leverage as she lectured with more gusto, authority and confidence than anyone I had ever encountered.

After wandering around fairly aimlessly for over a year, running away and living in Maui for a period of that time, I had landed in Sociology 22: Sociology of Women in the fall of 1994 at Los Angeles Valley College. I didn’t know what Sociology was or what it might have to say about women, but it sparked my curiosity. “I’m a woman,” I thought and, “this should be more interesting than meeting my general requirements for a major I’m not too committed to.”

I was raised in a supportive home, both my grandmothers and my mother were not conventional women by any stretch, and my grandfather and father loved these strong women and encouraged me to develop myself fully. I was encouraged to paint, surf, build forts and play with dolls. Some might conclude that I had an advantage in a family that did not enforce suffocating gender roles.

And, to an extent, I did. But the love and support in my home wasn’t forceful enough to keep sexism and patriarchy at bay. Like a specter, patriarchy and it’s supporting ideology, sexism, crept into my life, my experience and my being.

By the time I entered Sociology 22, I had battled an ongoing eating disorder, been in a mentally and physically abusive relationship on and off for more than six years, been raped, dealt with an unplanned pregnancy and felt that I wasn’t smart enough to go to college despite a solid education. I was depressed, felt like a failure, felt without direction and, generally speaking, couldn’t imagine my self-esteem could dip any lower .

It’s not you. You’re not an isolated case. It’s systematic and it’s called patriarchy.

Learning about patriarchy, sexism, internalized oppression and the intersectionality of gender, race and class shook me to the core–and shook me out of my stupor. It allowed me to slough off the feeling of individual blame and guilt I carried. I felt as if someone had ripped away the “veil of illusion” that prohibited me from connecting my life to the lives of other women, and to the larger system of patriarchy.

Things that I had suspected all along but didn’t have language for were revealed, and the puzzle pieces of my life snapped into place. Click! I was awake. I was pissed and I was galvanized into action with a ferocity and intensity that trumped anything I had ever known. That smart, sassy and seriously fierce lady professor–Pat Allen, who became a life-long mentor–brought feminism to me, and both she and feminism gave me new life and a grander purpose.

Photo of marble head of veiled woman by Flickr user clairity, under license from Creative Commons 2.0. 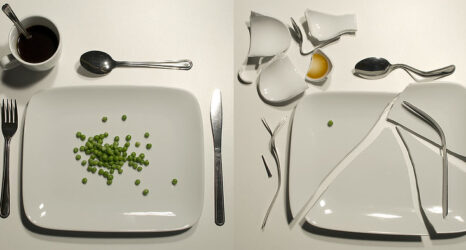