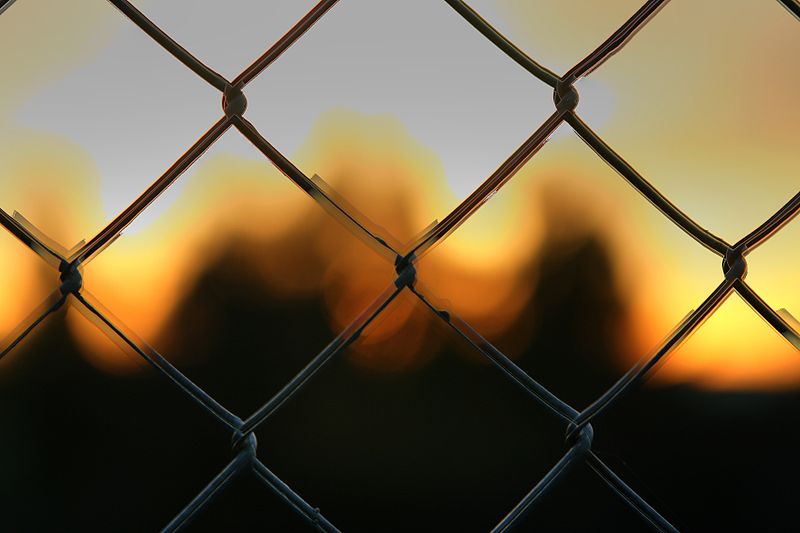 Lyralisa Stevens, a transgender inmate in Vacaville, Calif., faces the daily threat of sexual violence behind bars. As a transwoman prisoner, she’s 13 times more likely to be assaulted than a non-trans inmate–and she’s asking the state of California to protect her.

In a landmark lawsuit, Stevens wants the state to provide sex-reassignment surgeries for transgender inmates who request them. She also wants transwomen to have the option of transferring to women-only correctional facilities. If the suit is successful, California would be the first state in the country to enact such a law. Currently, the California prison system pays for hormone replacement therapies for trans prisoners who are already taking them when they arrive.

As it stands, prisoners are assigned to sex-segregated facilities based on their genitalia. But for trans inmates, who don’t necessarily fit into the heavily gender-policed prison environment, that can mean severe sexual harassment and abuse. According to the Los Angeles Times, Stevens wrote in her petition to the court:

The male inmate is not expecting to see breasts … in the shower next to him.

That situation can spark attacks against transgender inmates, who may have difficulty fending them off because hormone therapy lessens their upper body strength.

The California prison system once before recognized and acted on a similar problem. In the 1980’s, the state’s Department of Corrections segregated homosexual, bisexual and transgender inmates, classifying them as “category B,” and assigning them to a separate facility. Though this may seem counter-progressive, it provided a safe alternative for some inmates who would otherwise face gender-based violence within the hyper-masculine prison system. Kalani Key, a former inmate who was housed in a California facility for transwomen in 1987, recalls:

We [transwomen] were housed together, had access to bras, hormones, and make-up … and usually we had female officers dealing with us. I finally felt that this was where I belonged, because I was surrounded by women like me–and I didn’t have that on the outside.

Though sexual assault was still an issue in the segregated facility, Key says,

We were unified, and we would always come together and deal with whatever situation arose. We felt like we ran the prison.

Key was shocked when, in 1992, she returned to prison on a separate offense and the separate facility for trans prisoners had closed. Then, in 2009, LGBT prisoners in California had a potential victory snatched from within their reach when the Prisoner Safety Act, a bill to include sexual and gender identity among the factors considered in housing and classifying prisoners, was vetoed by then-Gov. Arnold Schwarzenegger. The governor said those factors are already considered by the California corrections system, but Equality California, one of the bill’s main sponsors, disagreed.

Not all trans folks seek sex-reassignment surgery. Thus, many transgender prisoners may still decline the procedure even if Stevens should triumph and the state is compelled to pay for her operation and those of others. But a win for Stevens could also bring about increased institutional recognition for the specific discrimination faced by trans folks, and that alone could reduce the stigma for non-gender-conforming individuals in public institutions such as prisons, schools and hospitals.