The World Population Will Reach 7 Billion This Year - Ms. Magazine
Skip to content 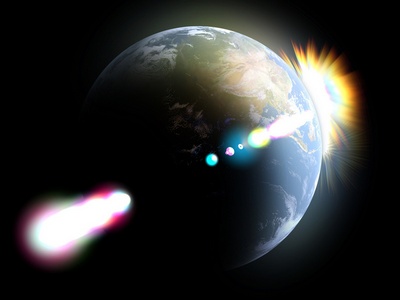 he UN announced Tuesday that the world population is estimated to reach 7 billion by October 2011. And that, says United Nations Population Fund (UNFPA) executive director Dr. Babatunde Osotimehin, underscores the need to provide “safe and effective” family planning to the 215 million women who lack it because it’s not readily available or prohibitively expensive:

We must invest the resources to enable women and men to have the means to exercise their human right to determine the number and spacing of their children.

Under President George W. Bush, the U.S. pulled back from its role as a global leader in family planning, pushing abstinence-only education instead. More recently, House Republicans have tried to severely cut U.S. aid for international family planning and zero out funds for UNFPA–which would greatly increase unintended pregnancies, unsafe abortions, newborn deaths and maternal mortality.

President Barack Obama has loosened the Bush-era restrictions, raising global family-planning funding by 18 percent, with an expected additional 9 percent increase this year. But there is still much that needs to be done. As Secretary of State Hillary Clinton has said,

We’re also working together to remove barriers, and there are still so many barriers. There are economic barriers, cultural barriers, social and even legal barriers that keep women from getting access to healthcare. So I think we have a lot that we know needs to be done and a lot of opportunities to do it better.