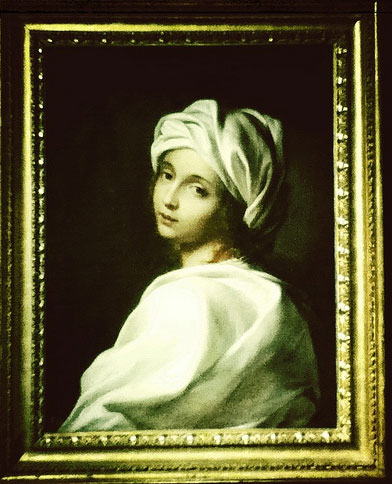 Welcome back to another round of Don’t Ms.! We’ve got a good variety of feminist events this week, so there are plenty of opportunities to get involved. Feminist events are calling for writers, activists, explorers–everyone is invited!

Nationwide: “Professional Feminist” Morgane Richardson and CUNY Associate Professor Jessie Daniels are calling for submissions of essays about how young feminists of color use social media. The essay should relate to issues like activism, online grassroots organizing,  feminism and race in the blogosphere, pop culture, and LGBTQ issues. Essays should be 2,000-3,000 words and the first deadline is September 15, so get writing! Check out their page for more info.

Washington, D.C.: In Belle Parricide, the Capital Film fest has brought together five women playwrights to do individual versions of the sensational and centuries-old tale of Beatrice Cenci, an aristocratic Italian woman sentenced to death for the murder of her abusive father ; call 1-866-811-4111 or click here to catch one of the limited performances. July 19, 22, 24, Redrum, 612 L Street NW, Washington, D.C. 20001

Portland, Ore.: Join Fatemeh Fakhraie, founder Muslimah Media Watch, for a reading from I Speak For Myself: American Women on Being Muslim. Fakhraie will also stick around for a Q&A as well as book signing. Check out Bitch Media for more info. July 23, 4930 NE 29th Ave. Portland, OR, 97211

Adelaide, Australia: Head to The Console-ing Passions Conference to join the discourse about the dynamics of gender and sexuality in television and digital media. Check out their page for more info. July 21-23, North Terrace, Adelaide SA 5000, Australia

Know of an awesome feminist event this week that we missed? Post it in the comments! If you know of any events in the next several weeks that you think should be featured, email me, Kari, at [email protected]