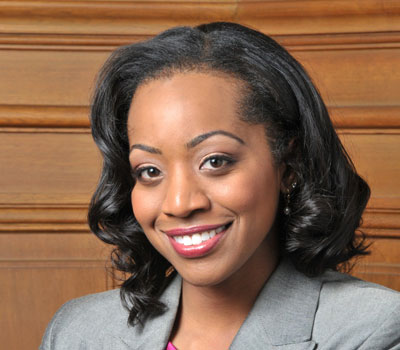 The fight against crisis pregnancy centers’ (CPCs) false advertising continued in San Francisco this week. On August 2nd, a bill was introduced before the San Francisco Board of Supervisors that would make it illegal for CPCs to falsely advertise pregnancy-related services as abortion services.

CPCs are primarily religious or ideologically based anti-choice facilities that have been known to distribute misleading information about abortion and to masquerade as medical clinics, even when not offering real medical services.

San Francisco is not the first city to try to regulate CPCs, and the Pregnancy Information Disclosure and Protection Ordinance [PDF], was carefully written to avoid the courtroom fate of similar bills passed in New York and Baltimore. Both have been blocked from going into effect on First Amendment grounds, with opponents claiming they limit CPCs’ freedom of speech.

The recent decision against New York’s truth-in-advertising bill led District 10 supervisor Malia Cohen, author of the San Francisco legislation, to focus more narrowly on regulating the way CPCs advertise to the public. The New York bill also tackled the problem of CPCs not fully informing clients at their clinic about what services they do and don’t provide, as well as in advertising.

The San Francisco ordinance addresses “pay per click” advertising on the internet that bring up CPCs in searches for “abortion,” as well as misleading CPC billboards and mass-transit advertisements.

Before the introduction of the ordinance to the Board of Supervisors on Tuesday, Supervisor Cohen said [PDF]:

One of the most serious threats to reproductive rights today comes from so-called ‘crisis pregnancy centers,’ which misrepresent themselves as non-political medical providers, but that push anti-abortion propaganda and mistruths on unsuspecting women. The legislation that will be introduced today would prohibit these limited services pregnancy centers in San Francisco from misleading the public about the services they perform. It’s a measured, thoughtful approach that balances the free speech rights of anti-abortion activists with constitutionally protected reproductive rights for women.

Photo of Malia Cohen from City and County of San Francisco Board of Supervisors.