Feminists: The FBI Is Listening to You - Ms. Magazine
Skip to content 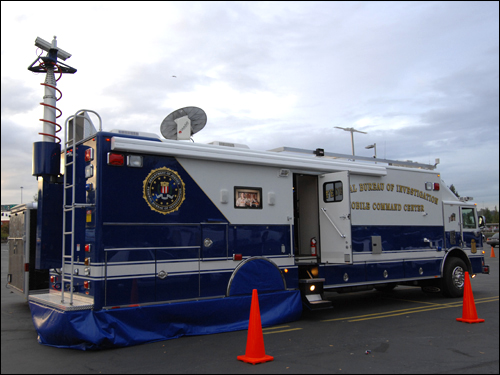 As our regular readers know, over the past several months Ms. and our publisher, the Feminist Majority Foundation (FMF), have been waging a campaign to get the FBI to change the archaic “forcible rape” definition that’s used in the annual Uniform Crime Report (UCR). We teamed up with Change.org in June to help get the word out, and since then more than 130,000 people have signed on to our petition.

The FMF and the Women’s Law Project in Philadelphia have been working for years with police and sheriff’s officials at all levels to advocate for changing the FBI’s definition. It’s clear that the message hasn’t fallen on deaf ears: A survey conducted by the Police Executive Research Forum found that 80 percent of police departments agree that the definition should be changed.

We’re pretty sure the FBI is feeling the heat from our petition campaign—130,000 emails to the FBI director’s inbox are hard to ignore. At this crucial moment, we can’t let up! If you haven’t already, sign the petition now. And if you have, help spread the word about the campaign.