Speaking Out for Women with Dense Breast Tissue - Ms. Magazine
Skip to content 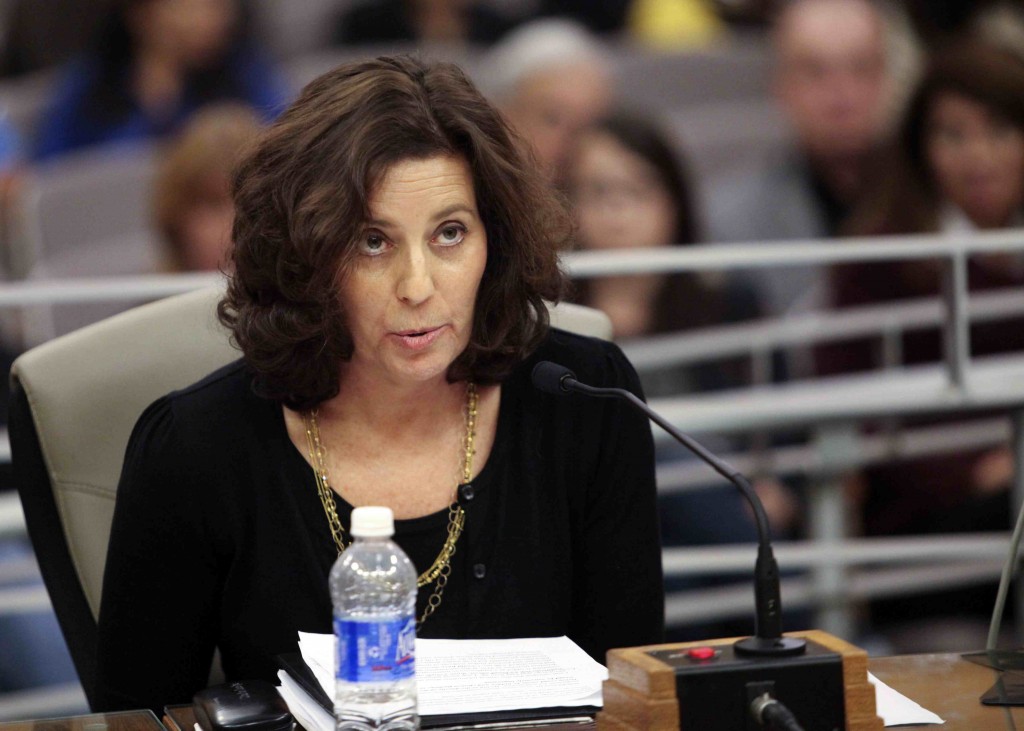 The fate of early breast cancer detection in California may hinge on two sentences currently being negotiated at the state’s capital.

The sentences are at the crux of Senate Bill 1538, introduced by Sen. Joe Simitian (D-Palo Alto) on March 27. The bill would require mammogram providers to add information about patients’ breast tissue density to the result letters that are mailed out. Radiologists currently are required to note a patient’s breast density and include that information on the mammogram result letters sent to the patient’s physician, but not to the patients themselves. Here are the two sentences that patients with dense breasts would be required to receive:

Because your mammogram demonstrates that you have dense breast tissue, which could hide small abnormalities, you might benefit from supplementary screening tests, depending on your individual risk factors. A report of your mammography results, which contains information about your breast density, has been sent to your physician’s office and you should contact your physician if you have any questions or concerns about this notice.

Advocates of California’s bill–and similar bills across the country–say that giving this information to patients could be lifesaving. Dense breast tissue is both a risk factor for cancer and a factor in cancer being missed during mammograms: Forty percent of women who receive mammograms have dense tissue, according to the Radiology Imaging Network, and these women are five times more likely to develop breast cancer. However, mammograms are largely ineffective at detecting cancer in dense breasts because both dense tissue and cancer growths appear as white areas. Other types of screenings, such as ultrasounds, are more effective at finding cancer in dense breasts. 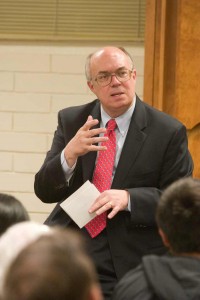 Santa Cruz nurse and breast cancer survivor Amy Colton, who lives in Sen. Simitian’s district, came to him with the idea for the bill. Colton was not informed of her dense breast tissue until after she was diagnosed with advanced stage breast cancer. Said Colton,

The radiologist who interpreted my results every year and the primary physician who received those results both did know, and even though they knew that this high density was a significant obstacle in the mammogram’s ability to find cancer, the only one who didn’t know this information was me. I was provided with this false sense of security by being told my mammograms were normal.

In actuality, Colton had three invasive tumors that doctors said had most likely been there for seven years–the same number of years she’d be receiving “normal” mammogram results. Sixteen rounds of chemotherapy, five surgeries and six weeks of daily radiation later, Colton emerged intent on making sure other women didn’t find themselves in the same situation:

I believe this is a grave injustice for any woman to find out she has dense tissue after she’s been diagnosed with breast cancer. The time for women to know this information is now.

Sen. Simitian brought forth a similar bill last year, which passed the state assembly and senate with broad bipartisan support, but Gov. Jerry Brown vetoed it. In his veto message, the governor cited a concern echoed by the opposition–which included the California Medical Association–that the required language could cause women “unnecessary anxiety.”

But diagnostic radiologist Judy Dean, M.D., has been sharing breast density information with her patients in Santa Barbara, Calif., since 2005, and said that she has never experienced a problem with it causing her patients to panic. “They are not unduly anxious by getting this notice,” she said. To the contrary, “Just in my small practice, I have over 30 women whose early invasive cancers were detected because they were notified of their dense tissue.”

Similar results have been seen on a larger scale in Connecticut, which passed the country’s first breast density inform law in 2009, and are corroborated by the European Journal of Radiology, which reported that detection rates double in women who seek ultrasounds following a mammogram. Sen. Simitian is hopeful that this data will help sway Gov. Brown: “It is indisputable evidence of the effectiveness of this information.”

While Sen. Simitian said he is open to “finding common ground” on the language of the two-sentence notice to mammogram patients, he refuses to compromise the efficacy of the wording: “I’m not interested in a piece of language that doesn’t fully inform the patient and help them make informed judgments about their own health care.”

California’s movement to get this valuable health information into the hands of women patients is part of a larger national trend. Following the passage of Connecticut’s law, Texas and Virginia have also enacted breast density inform bills, and similar legislation is pending in several other states. A federal bill that would require radiologists to inform mammogram recipients if they have dense tissue was introduced in fall 2011.