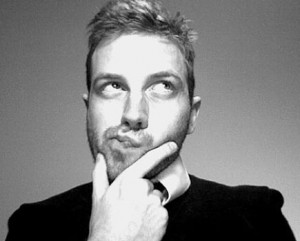 Now it’s easy for a social scientist to decry the methodology. If I “surveyed” the first ten male names that come up as friends on my Facebook page, for example, I’d find that 50 percent of American males are heterosexual, 80 percent are Jewish, and 100 percent went to Ivy League colleges. OK, bad sampling.

I think Schwyzer is on to something, but his argument rests on a false equivalence. It assumes that giving and receiving head mean the same thing.

What happens to men’s experience when (a) women want some reciprocity, and, even more, (b) they actually want to perform oral sex, actually get off on it? In that traditional masculine phenomenology, could there be anything more detumescent than women’s active desire for oral sex?

Historically, sex was conquest, his victory over her resistance. She gave, he got. If women actively like it, where’s the victory? Where’s the conquest?

If that’s true, then perhaps the current moment gives us an opportunity to rethink what sex means to us as straight men. Can we both conquer and surrender to pleasure? Or can we dispense with martial metaphors (conquest and surrender) entirely, and simply pleasure and be pleasured? In other words, can heterosexual men embrace the liberatory promise of queer sex–the freeing of sexual pleasure from gender inequality? 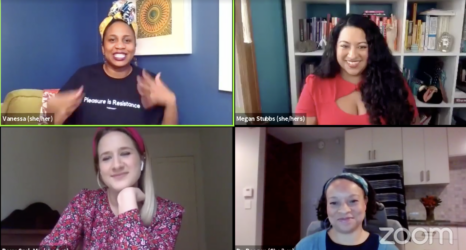 Make Some Love: Sexperts on Staying Safe During COVID-19 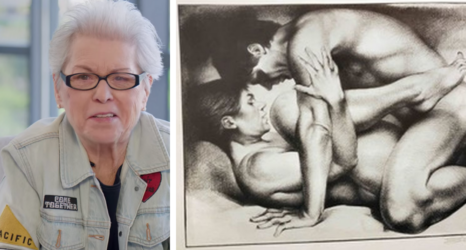 Rest in Power: Betty Dodson, Who Continues to Inspire Us to Own the Joy of Our Bodies