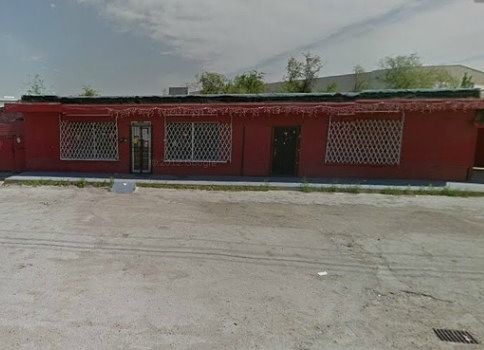 Last week, U.S. district judge Lynn Hughes set an important legal precedent in the fight against human trafficking in the U.S. He ruled that five teenaged survivors of sex slavery in Houston will receive the entire proceeds from the sale of their traffickers’ property. As U.S. prosecutors have until now been mostly unsuccessful in getting traffickers’ assets seized, this precedent sends a strong message to other traffickers: If they get caught, they’ll lose everything they own.

The trafficking ring in this case was run by a brother and sister, Jose Luis Rojas and Maria “Nancy” Rojas, who started forcing girls and women into sexual slavery over a decade ago. Using physical and psychological abuse and economic manipulation, they imprisoned victims from Mexico who were falsely promised food service jobs. Jose once held a gun to a trafficked woman’s pregnant belly and threatened to kill her. In addition to losing their property assets (homes, brothels, restaurants and bars totaling over $600,000), the Rojas siblings were sentenced to 26 and 28 years in federal prison, respectively.

The Houston Police Department has been called to locations run by the Rojas siblings 60 times in recent years for prostitution, robberies, assaults and drug use, but the brothels remained open. This is the third time since 2005 that federal authorities have cracked down on the Rojas ring, but each time, traffickers were able to re-open brothels at the same locations by shuffling ownership. According to the Houston Chronicle:

To avoid seizures and shutdowns, ring members repeatedly transferred business ownerships or property after past crackdowns, deftly playing a paper game that left some city and state officials frustrated and clamoring for stronger laws targeting people who profit from selling women, men and minors as virtual slaves.

Assistant U.S. Attorney Ruben Perez, who prosecuted the case, says, “There’s a lot of money to be made–that’s why they keep rearing their ugly heads. It’s very lucrative.” Human trafficking is the third largest criminal enterprise in the world (behind weapon and drug sales), with enormous profits–an estimated $32 billion worldwide. This ruling is important because it hits traffickers where it hurts: their bank accounts.

On the downside, Judge Hughes’ ruling reflected some common myths about trafficking survivors. While granting the assets to the five teenagers, Hughes decided that nine adult women who had been manipulated, threatened and beaten by the Rojas ring were not eligible for compensation because they may have materially benefited from their own trafficking. In response, Texas-based human trafficking activist Dottie Laster, who has assisted victims of the Rojas ring in the past, asks:

What amount of money they could have kept that meant that they benefited substantially from being beaten, raped and impregnated for a commercial enterprise? Who pays for the children they have due to the trafficking? Do they get child support?

Hughes was also bothered by the fact that some of the adult survivors had been romantically involved or even had children with their traffickers, not understanding the common Romeo Pimp dynamic in sexual slavery. As prosecutor Perez notes, “Psychological coercion [can be] worse than a beating.”

Though imperfect, Hughes’ ruling is still a huge advancement, sending a clear message to traffickers that their profits can be gone in an instant.

Photo from Google Maps of the La Costenita night club after the shutdown. 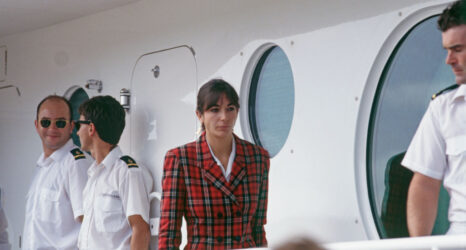 Call Ghislaine Maxwell What She Is: A Pimp