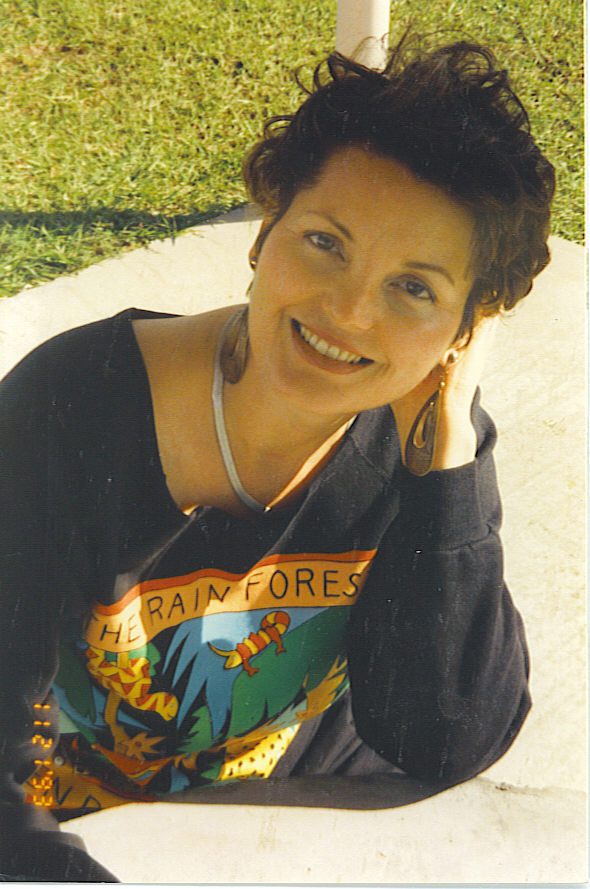 For close to 30 years, Marilyn Buck was one of many U.S. political prisoners, a population largely ignored in a country that doesn’t tire of criticizing other nations for imprisoning people for political reasons. A Marxist feminist activist who put her actions where her beliefs were, Buck took part in the struggles that shook this country in the ’60s, ’70s and ’80s.

In 1973, Buck, a former member of Students for a Democratic Society, was captured, tried and convicted of purchasing (legal) ammunition using a false ID. She was sentenced to 10 years. In 1977, she was furloughed and went underground rather than return to prison. In 1979, Black Liberation Army member Assata Shakur escaped from a New Jersey prison. In 1983, Buck was recaptured and convicted of participating in Shakur’s escape. (Shakur made it to Cuba, where she was granted political asylum and continues to reside.) Again, in 1988, Buck was indicted for a series of bombings against the Capitol and other federal buildings, though her participation was never proven. Six others who were charged were later released, but Buck remained incarcerated.

Though Buck was never charged with causing anyone’s death, she spent almost half of her 61 years in the federal prison system. In July of 2010 she was released on medical parole, only to succumb to a rare form of uterine cancer 20 days later. To the end, she described those 20 days as a gift and relished every small joy most of us take for granted: the warm company of friends, the changing of a season, a meal shared.

As time goes by, fewer and fewer remember the passionate struggles of the ’70s and ‘80s, thanks to the corporate press and biased school texts. Few young people today know that in the not-too-distant past, other young people fought to make a more just society. Fewer still know the names of those who sacrificed their lives for that effort. In the small community that cares, the survivors—many of them still languishing in federal prisons—are too often relegated to theoretical discussions about whether or not their strategies and tactics were correct. In the larger community, these men and women are no longer deemed relevant, except when a brief news story explodes and then fades. The prisoners, meanwhile, try to make the best of the lives they have.

Throughout her incarceration, Marilyn Buck was a poet and translator. City Lights Books has showcased both these talents, first with the 2008 publication of State of Exile by Uruguayan writer Cristina Peri Rossi, beautifully translated and with a thoughtful introduction by Buck. Rossi, one of the many forced migrants of our times, shared with Buck the experiences of external and internal exile.

Now City Lights has now produced a volume of Buck’s own poems. Inside/Out is a mature and profoundly moving collection. I wish Buck had lived long enough to see it in print and receive the responses I’m sure would have been forthcoming. It is just that sort of communication—the give and take of poetic discourse—that prison makes prohibitively difficult.

In poet David Meltzer’s foreword, he writes about being Buck’s teacher as she worked toward a masters degree in poetics at the New College of California in San Francisco. A huge amount of red tape had to be overcome; the prison system claims that rehabilitation is its goal, but is not known for making it easy for prisoners to study. Meltzer makes real the endless ways in which Buck overcame her circumstances to become a prolific learner, teacher and writer.

Despite the obstacles, during her years behind bars Buck wrote and published many articles on women in prison, political prisoners and related issues. These appeared in Sojourners, Monthly Review and other journals. Her poems are included in such anthologies as Hauling Up the Morning, Wall Tappings, Igniting a Revolution: Voices in Defense of the Earth and in a chapbook of her own earlier work called Rescue the Word. In 2001 she received a prestigious poetry prize from PEN’s American Center.

This new collection is uneven, but contains enough fine poems that it is not difficult to judge as Buck herself hoped it would be: not as the work of a political-prisoner poet, but as the work of a poet. It begins with “Prison,” a poem that lists a series of absences—grass, trees, children throwing stones into puddles, day or night. It gains complexity toward the end, where the poet says her “internal clock / is deprived of nature’s power” and ends with the sole companion she can count on: “the beat of my heart.”

In poems such as “Feb. 11, 1990,” “Air Nike Slam Dunk” and others, the poet reveals her close emotional connection to what is happening in the larger world. From behind bars, she revels in the release of South African leader Nelson Mandela, bemoans the racist murder of James Byrd, Jr. and empathizes with the Vietnamese women factory workers who are paid $10 for 65-hour work weeks. In other poems, Buck reaches out to nature, that rich experience denied her by the simple fact of being confined. Still others grant insight into the way connection and communication take on very different meanings for a prisoner. There are poems culled from listening to a sister prisoner on the phone begging an older daughter to take care of a younger one, doing her desperate best to mother from afar. Other poems play with memory: childhood scenes revisited from this impossible geographical as well as temporal distance.

It is about halfway through the collection, though, that the poems—at least for this reviewer—become complex and riveting, with more attention to nuance and well-worked imagery. “Boston Post Road Blues,” “The Owl,” “Reading Poetry,” “’Perchance to Dream,’” “Friday, 13 September 2002,” “Untitled,” “Through a Circle,” “Inside Shadows,” the magnificent “Blake’s Milton: Poetic Apocalypse (selections),” “Crossings,” “Fixed,” “Blue Heron,” “Birds On a Wire” and many others do Buck proud. This last half of the book gives this reader a sense of the poet destined to emerge from Buck had she been given the means.

Sometimes, as in “17th Parallel,” the armature of an extraordinary poem still waits for the sort of workshopping revisions to which Buck might have had access—had she lived longer or not remained in prison. This particular poem tells a powerful story too quickly. “Loss,” in which Buck speaks of losing her mother while she remains in prison, is another example of the poet grappling with a profound experience, the emotion of which might have been reworked to become a perfect poem. Reading Inside/Out, I was constantly reminded of the poet lost as well as the poet gained. I am grateful for the latter and mourn the former.

This is an important book on so many levels. First, of course, because it contains a number of excellent poems, more than most poetry collections published today. Second, because it models a degree of resistance most of us are never called upon to develop. And third, because it reminds us of the many, many lives limited or cut short by a pompous, uncaring system that is more interested in bullying than redemption.

Margaret Randall is a feminist poet and photographer whose most recent titles are RUINS and AS IF THE EMPTY CHAIR / COMO SI LA SILLA VACIA (poetry) and FIRST LAUGH (essay). Forthcoming are THE RHIZOME AS A FIELD OF BROKEN BONES (poetry) and MORE THAN THINGS (essay). For a quarter century she lived in Latin America (Mexico, Cuba, and Nicaragua), and when she returned to the U.S. in 1984 she was ordered deported because of opinions expressed in some of her books. She won her case in 1989. She now lives in Albuquerque with her partner of more than 25 years, the painter Barbara Byers, and travels widely to read, teach and lecture.