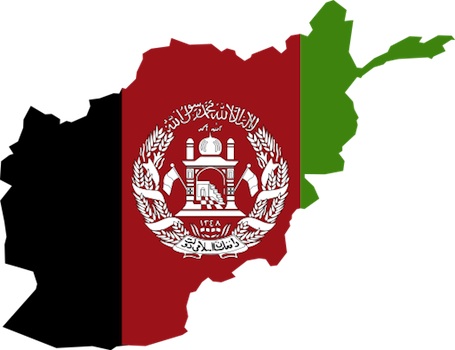 The director of the Ministry of Women’s Affairs in the Laghman province of eastern Afghanistan, Hanifa Safi, was assassinated on Friday. A magnetic bomb, attached to her car, exploded as she left her home with her husband and daughter, both of whom were critically injured.

Safi, a leading Afghan politician, was a longtime advocate of women’s rights in the religiously conservative Middle Eastern nation. Appointed in 2008, she was known in her local community for going out without a head covering–an offense that may have made her a target for a Taliban attack.

No group has yet come forward to claim responsibility for the attack. Sarhadi Zewak, a spokesman for the province, pointed a finger at “enemies of the people,” a term Afghan officials frequently use to describe insurgent groups such as the Taliban.

Though the Afghanistan women’s affairs ministry was born just a decade ago, Safi’s death marks the second killing in its short history. Taliban attackers shot to death Safia Ama Jan, the head of the Kandahar bureau in 2006.

Safi’s murder is the latest in a series of violent attacks against women in Afghanistan, including the public execution of a 22-year-old woman accused of adultery. There is increasing concern among the international community that the hard-won advances gained in women’s rights since toppling the Taliban in 2001 will erode as the Western presence in Afghanistan ends.